Hamels to start on Tuesday 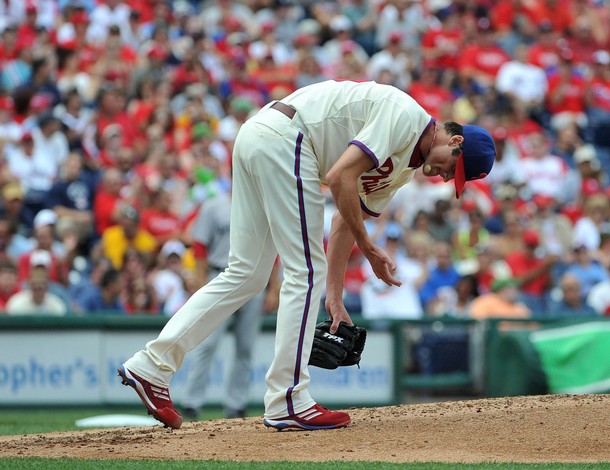 Phillie Nation was concerned on Thursday when Cole Hamels took a comebacker on his glove hand against the Boston Red Sox and had to leave the game. It seemed like he’d be fine, but you never know with Cole because as G. likes to say….he’s sensitive.

But, according to Matt Gelb on Twitter, Cole will be fine and make his scheduled Tuesday start. I won’t post his tweet because it says pretty much exactly what I just typed. But he threw a successful bullpen session Sunday morning and is now cleared to go.

Getting back to the sensitive part. I’m being a little hard on him. As much as he comes off a bit soft here and there, the dude is never on the DL. So while many complained that he shouldn’t have left a start after a contusion to his non-throwing hand, he does know his body well and rarely, if ever, misses a start.