Notes From Phillies’ 5-1 Loss To Miami 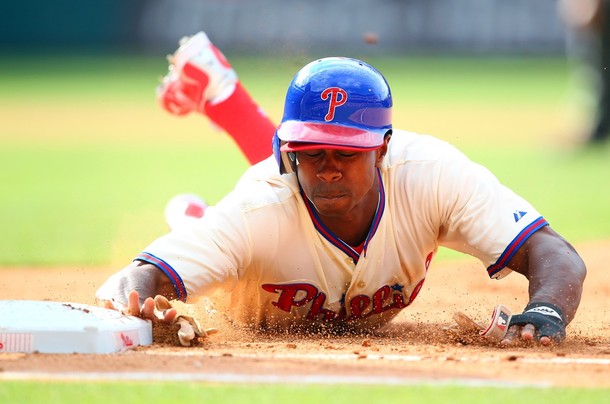 The Phillies dropped their second straight game on Sunday, falling the Miami Marlins 5-1. The Marlins jumped out to an early lead, and were never seriously challenged, as the Philadelphia bats took the day off, scoring just one run on six hits. The loss drops to the Phillies to 28-27, and 3.5 games out of first place.

Dawkins Says Reid Is On The Hot Seat

Is 90’s Baseball Making A Return To Philadelphia?