Notes From Phillies’ 12-5 Win Over Cincinnati 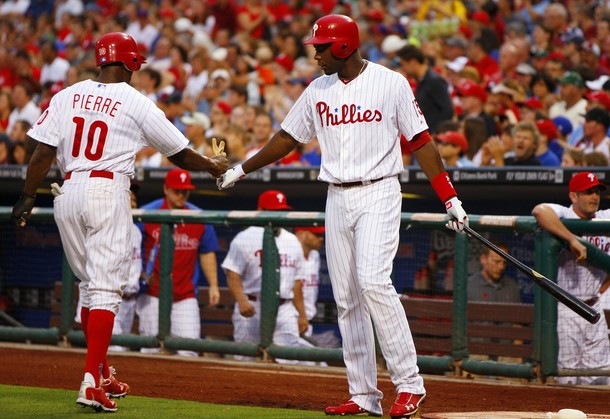 The Phillies won their third straight game on Monday night, outscoring the Reds 12-5. The victory puts the Phils at 57-65 for the season.