Around The NBA: How Far Can Denver’s Depth Take Them? 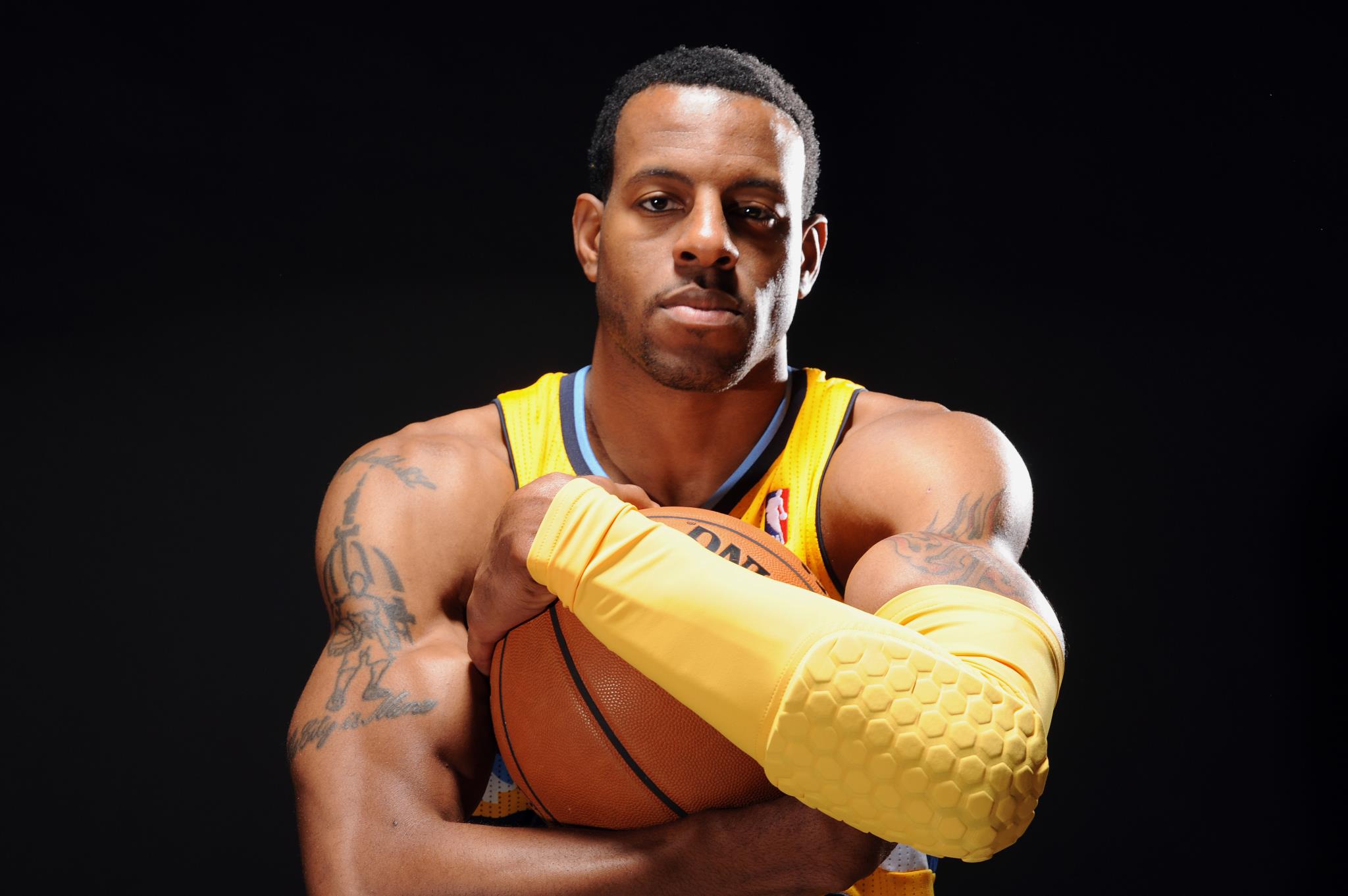 In the George Karl era, the Denver Nuggets have seemingly always been an enigma. Led by a coach with the basketball philosophy of a team being greater than the sum of its parts, with emphasis on ball movement, shrewd defense, and not necessarily deep, but strict rotations. Contrary to the win-by-committee ideology of Karl, Nugget head coach since 2005, the most successful Nugget teams to date under his watch have been led by a phenomenal talent and, indeed, franchise player in his own right, Carmelo Anthony. It should be noted, however, that the Nugget squad never truly turned the corner that took them to a Game Six in the Western Conference Finals until the acquisition of floor general and all-around team leader, Chauncey Billups. Billups invaluably balanced ‘Melo’s unique and then (still) unrivaled offensive abilities with a commitment to defense and consistent effort to involve others offensively.

Since Carmelo Anthony’s rather controversy-riddled departure for Broadway, The Mile High City has been left with a collection of pseudo household names whom, when coupled with savvy drafting (Ty Lawson, Kenneth Faried) have developed a promising young nucleus in a high octane offense that wows NBA fans on a nightly basis. The Nuggets are riding a current home winning streak of 21 games and are fresh off a 15-game tear overshadowed only by the Heat’s unprecedented power surge.

Despite their impressive, albeit unorthodox, play this season and their perch atop the Northwest Divsion (3rd in the conference), the Nuggets have been nagged by the lingering question posed by analysts at all levels of professionalism:

“To whom does this team go when the offense is otherwise stagnant and the game is on the line?”

Alas,  upon study of past champions (teams with superstars), history dictates that the house that Karl built is, in fact, made up of cards rather than bricks and will crumble when presented  with the stringent defense of the playoffs. Clearly, the style of play that favors the Nuggets is that of fluidity and finesse, contrary to the grind-it-out slug-fests that playoff games can become. This concern is legitimate and, frankly until they prove otherwise, hard to refute. With that said, bear in mind that this sixth place team of last year that pushed a then very relevant Laker squad to seven games has done nothing but matured over the past ten plus months and will now have at least one round’s worth of homecourt advantage to help get them over the hump of first round loses.

As with any team, health plays an important role at this point in the waning regular season as experienced squads rest their players for the playoff run in lieu of jockeying for seeding position. The injury bug has bit the Nuggets hard late in the season and have even the small contingent of Nugget-supporters doubting their playoff expectations.

Many were quick to write off the Nuggets following Danilo Gallinari’s season-ending ACL tear. Gallo has flourished in Denver after proving to be a pretty vexing player in New York’ alternating between moments of brilliance and outright mediocrity. A Gallo at the top of his game was the popular pick for the one player on the Nugget “team” that could take the torch when times got tough. In a sense, the Nuggets lost their sleeper for the remainder of the year and that understandably dampened the spirits of Denver faithful.

Those who were eager to bury the Nuggets may not want to be too hasty in their assessment of the team heading into the playoffs. The team has continued its blistering play without their star point guard, Ty Lawson, struggling with a lingering heel injury, and have yet to lose without Gallo in the lineup, picking up impressive victories over Houston and San Antonio.

It is unwise to over-magnify essentially meaningless wins over a Spurs team without Tony and Manu and an intriguing Houston team. However, the emergence of the young rookie, Evan Fournier, averaging just under 13 points in his last five contests while contributing subtly, but invaluably, across the board, as well as the resurgence of the injury-plagued Wilson Chandler stepping up in Lawson and Gallo’s stead respectively, speaks volumes about how committed to the philosophy of team the Denver Nuggets are. Andre Miller has discovered the fountain of youth of late, Corey Brewer’s numbers are off the charts, and even the one-man-enigma, JaVale McGee, has seen more highlights than low-lights during Denver’s recent push to be included amongst the league’s elite. In addition, the Nuggets lead the league in offensive rebounding, a stat that doesn’t appear to be in danger of falling off come late April.

Bottom line: There is no team in league where the phrase “next man up” is more apt and it’s foolish and borderline hypocritical to criticize a team for not having a cornerstone and later in the same season, write them off for losing a single, though talented, player in Gallo. Players are rising to the challenge, and if the underwhelming Iggy can come to life late and Lawson can return healthy, this team is equipped to surprise many this May.

It is often said that the regular season is a time for players to play, while the playoffs are a time for coaches to coach. This late season has been anything but smooth for the Nuggets, but George Karl and the team have proven up to the task of navigating this rocky stretch. Heading into the post season, this is a Nugget team as locked in to Karl’s ideals as any in recent memory. Even if faith outside of the Denver area has trailed off, the  confidence in the Nugget locker room is at a *sigh* Rocky Mountain High. With a team as invested in his big picture as ever, George Karl will have arguably his best chance yet to put his philosophy to the test and there’s not a team in the West that wants to be the guinea pig.

The Sixers Season That Never Was

Notes From The Phillies’ 2-1 Loss To Miami

Nobody on here, gives a rats @$$, about Denver! Especially with the toilet dweller Stinkadala playing for them! From GCobb.com – If you don’t care about an article then don’t read it. Why do you have to make childish comments like a little baby?

Because it’s a comment board, & this is supposed to be about Philly sports, right! Who’s being a baby, I’m giving my opinion? That not allowed anymore? Sorry I hurt your feelings, but no one cares about Denver, with the Sixers, sucking so bad! Just saying!

Wilson Chandler is a top 25 player but the problem is he can’t stay healthy. The guy has 50 different offensive moves, I love his game but he is always hurt. I think the Denver got screwed last year in the playoff against LA. The refs jobbed them for TV ratings. Denver was 200% a better basketball team than LA last year and got STERNed.

Kobe Bryant torn a Gilles and done for the year, Lakers are Toast
Yeah…

Should be Achilles.. Can’t spell anymore..