Notes From The Phillies’ 4-3 Loss To St. Louis 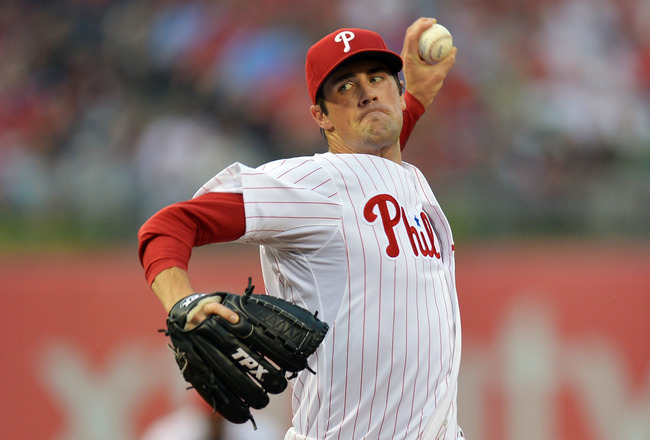 The Philadelphia Phillies lost their fourth straight game on Thursday night, falling to the Cardinals 4-3 in Philadelphia. Their record has dropped to 6-10 on the season.

Another tough loss for the Phils, but at least there were some positives to take from this game.

The Phillies offense has been putrid for the last week, but tonight they showed some signs of life. It was good to see them put together 13 hits, and threaten to score throughout the game. However, the bottom line is that their effort tonight as a group wasn’t good enough. The pitchers were unable to shut the Cardinals down, and the offense didn’t have enough firepower.

Tomorrow, the focus will back on Roy Halladay. Will he be able to build off of his strong outing against the Marlins, or will the Cardinals lineup force him back into his struggles from his first two starts?

Let me tell you something douche bags, do not ever count out a warrior, a man, no bitch tits on big Roy