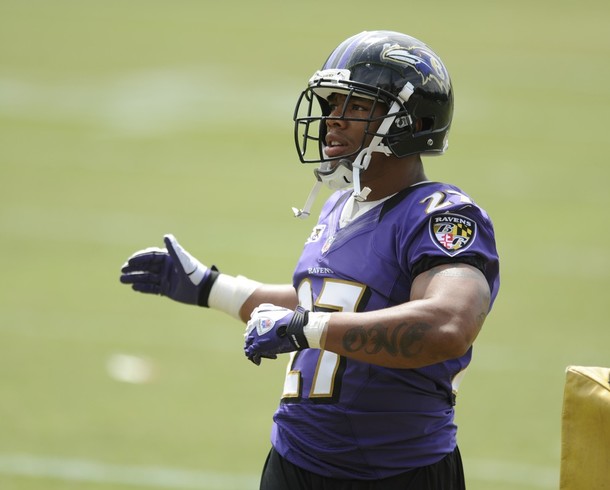 Before I get into what I think the outcome of this game will be, I want to talk a little bit about how absurd it is that the Baltimore Ravens have to play this game on the road.

Over the last few years, its become traditional that the Super Bowl Champion from the previous year will open up the season on Thursday night in their home stadium as sort of a final way to honor the team’s title. However, the Ravens have been deprived of their celebration due to a scheduling conflict with the Orioles.

The Orioles refused to reschedule their game, and the city was unwilling to have both events occur at conflicting times. The Ravens then went to the league to request that the game be held on Wednesday night. The NFL had rescheduled last year’s opener to Wednesday to avoid a conflict with the Democratic convention, but refused to do it this year because it would have overlapped with Rosh Hashanah.

And so the NFL not only deprived the Ravens of the opportunity to have their season-opening celebration at home, but on top of everything else, forced them to travel out West.

The whole situation is wrong on a number of levels, and the Ravens should be insulted with the raw deal they’ve gotten from the league. First of all, if you’re the Baltimore Orioles, how in the world can you not reschedule one regular season game to allow the city’s football team to have their moment of glory? Can you imagine the outrage that would occur in Philadelphia if a similar situation occurred here?

Then you have the NFL, refusing to schedule the game on a Wednesday because of Rosh Hashanah. Since when is the NFL concerned about scheduling games on holidays? Double standards anyone? They don’t seem to have a problem scheduling games on Christmas Eve or Christmas day if either one happens to occur on a Sunday or Monday.

The whole situation is an absolute disgrace.

Reports indicate that Peyton Manning’s arm strength has improved considerably from what it was a year ago. Even with diminished physical skills, Manning was still one of the game’s top quarterbacks and if not for Adrian Peterson, he would have been a lock for Comeback Player of the Year.

With returning arm strength and the addition of Wes Welker, Manning is primed to have an even better year than he did a year ago. The Ravens new-look secondary is going to have fits accounting for Welker and Denver’s other top wideouts, Demaryius Thomas and Eric Decker.

Baltimore is still going to be a good team this year, but they’re going to need some time to adjust to all of the changes that they’ve gone through. Opening on the road against an offensively improved Denver team that will be hungry for revenge is a lot to overcome.

NFL Headache: Do QB’s Lose Their Rights As Pocket Passers In The Read Option?