Notes From The Phillies’ 7-2 Loss To Washington 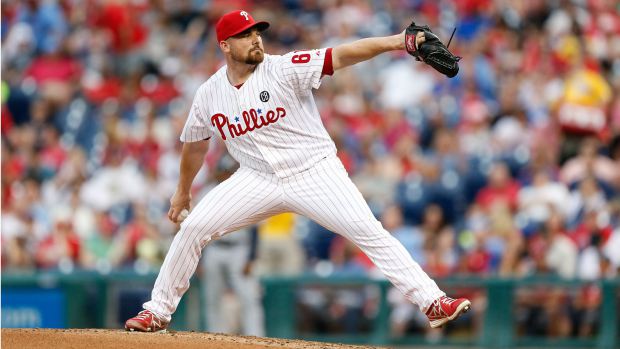 The Philadelphia Phillies lost their sixth straight game on Friday night, falling to the Nationals 7-2. Their record drops to 3-8.

The Phillies have now failed to score more than two runs in each of their last three games.

They’ve also failed to score more than two runs in nine of their 11 games.

That’s a mind-blowing statistic, but it speaks to just how wretched this roster that Phillies’ General Manager Ruben Amaro Jr. assembled has been.

With an offense this bad, I can’t believe they even have three wins.

Notes From The Phillies’ 5-3 Win Over Washington