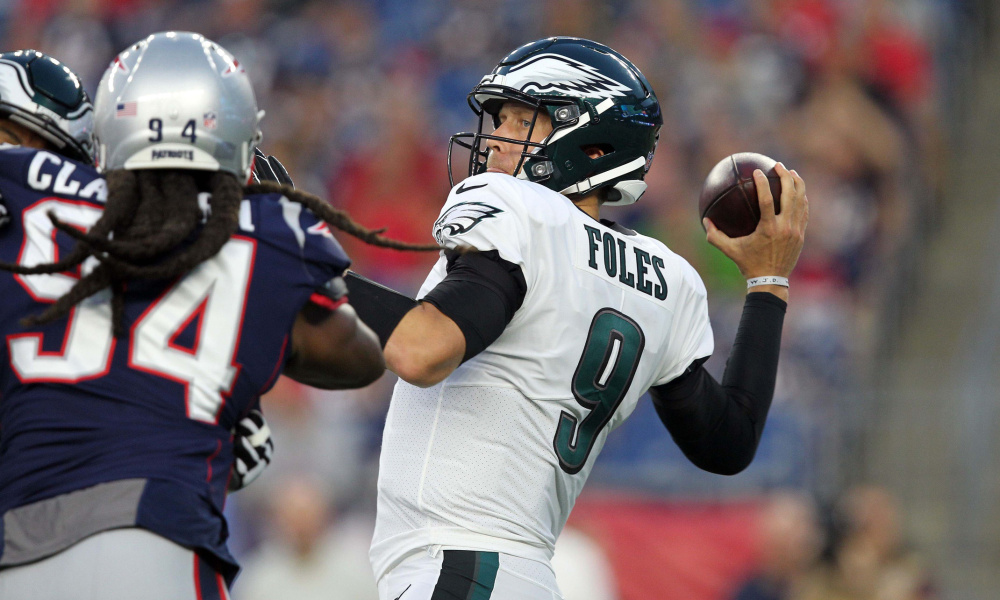 Any overreaction to this game is just foolishness. With no real gameplanning and several key pieces continuing to sit out of action, preseason results can be written off and ignored.

The preseason matters in terms of shaping the roster and individual player development. It’s a perfect time for guys to struggle so that the coaching staff can clean things up and wipe out problems now before the games count.

In the meantime, individual efforts by guys like Nate Sudfeld and Shelton Gibson, and failures of guys like Matt Jones are what should be taken away from August football.

It Will Be Wait And See On Foles Injury