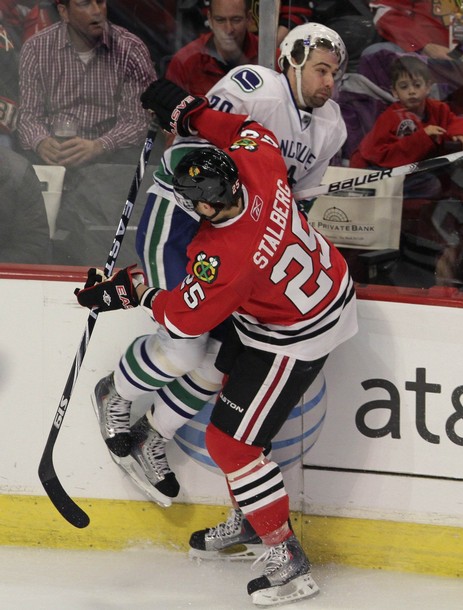 For the Philadelphia Flyers, there isn’t much news to report. Chris Pronger, Andreas Nodl, and Sergei Bobrovsky will not be in the line-up tonight for game four of the Flyers-Sabres series. I thought I would provide an update in the meantime for some of the interesting developments from Tuesday.

Eagles 2011 Schedule Will Be Revealed Tonight