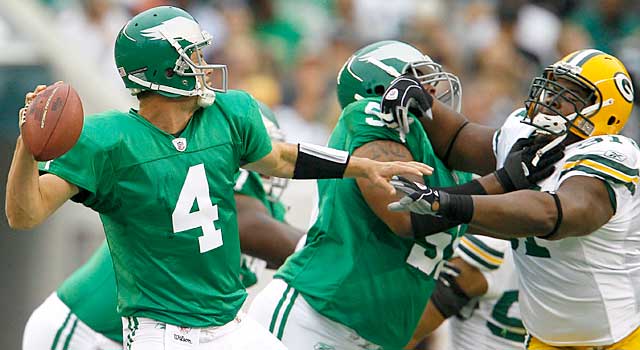 The trade involving Kevin Kolb and the Arizona Cardinals was already supposed to have occurred, but it hasn’t. It supposed to be a foregone conclusion that Kolb would traded to the Cards for talented cornerback Dominque Rodgers-Cromartie.

Now, Philly.com is reporting that much talked trade involving Kolb will not occur today. “A club source told me a little while ago that Kolb will not be traded today.”

At the moment there hasn’t been any information released or uncovered which reveals why the deal hasn’t taken place.