The Philadelphia Eagles 2011 Roster As Of September 4th 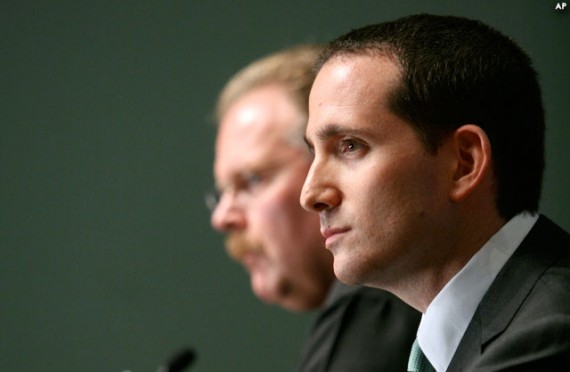 I give Andy Reid and Howie Roseman credit for awarding players who made an impact during the preseason. They didn’t protect players whom they had drafted, solely because they had been drafted in high positions. They made some very tough decisions, but this roster will change after the first week.

The Eagles had two players, Winston Justice and Juqua Parker, take salary cuts in order to stay on the football team. Personally I wonder why more teams don’t approach players who are still very capable of contributing to the football team, but are no longer starters to take pay cuts.

Later today I will take an upclose look at each position and evaluate it.

Brandon Graham (knee) opens on the PUP list, meaning the earliest he can play is Week 7.

Eagles Cut Roster Down To 53