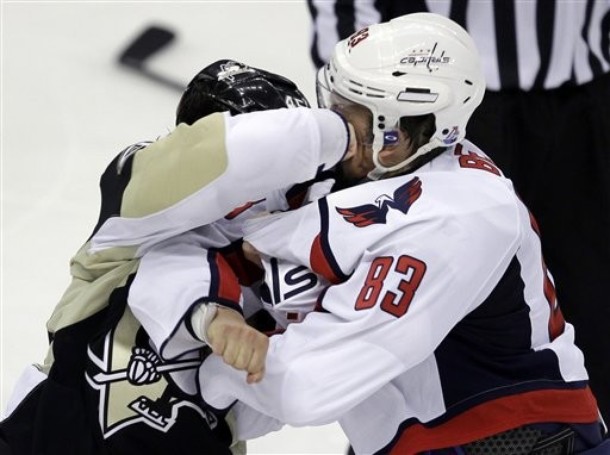 The following notes are my take on some of the news items that have circulated the NHL over the last day.  If a story has any relevance to the Flyers, it’s here.

Kelce & Mathis Should Focus On Football & Forget The Anti-Reid Signs

Eagles O-Line Battling Injuries As They Prepare For Orakpo & Kerrigan

still a big fan of richards and gagne. i am rooting for a philly vs la cup final