Harrison has a brain tumor 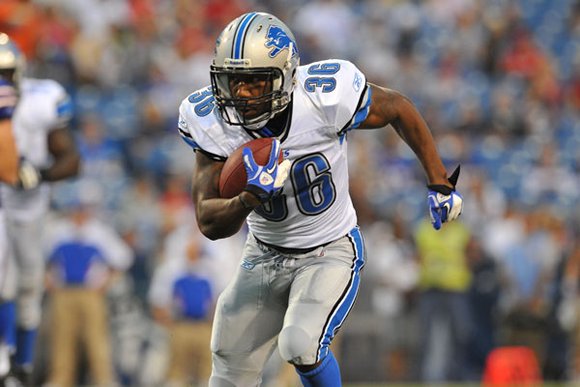 By now, we’ve all heard about the failed trade between the Philadelphia Eagles and the Detroit Lions. The Eagles tried to send Ronnie Brown to the Detroit Lions in exchange for former Eagle Jerome Harrison and a seventh-round pick.

However, Harrison failed a physical with the Eagles and the trade had to be called off. Initially, they didn’t say why he failed the physical and it was odd because Harrison wasn’t on the Week 6 injury report.

Well, now we know why. ESPN‘s Adam Schefter is reporting that Harrison has a brain tumor.

The good news is that the prognosis for him is positive, and they aren’t ruling out a return to football at some point, although he won’t play again this season. But, think about it. This trade could have saved his life. The only reason they found this tumor is because of the physical with the Eagles. Who knows how long it could have continued to grow?

We wish Jerome the best and hope he’s able to continue his football career at some point.