Here Are Two Stone-Cold NFL Locks For The Weekend 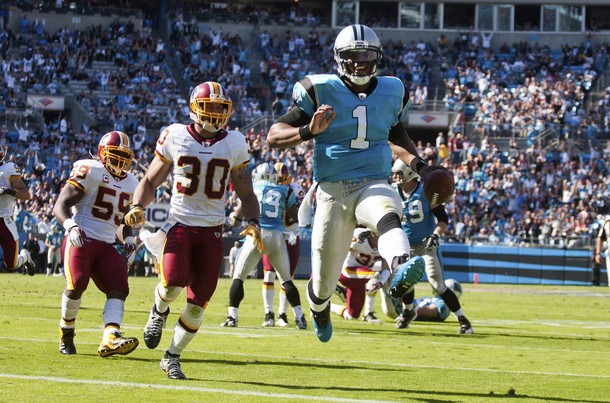 Here are a couple of picks which will make you a big winner this weekend. The first game involves the Jacksonville Jaguars vs. the Houston Texans. The game will be played in Houston and the Texans are 9.5 point favorites.

The other game has the Minnesota Vikings under the leadership of rookie quarterback Christian Ponder heading south to Carolina to battle the Panthers, who are 3.5 point favorites.

JACKSONVILLE at HOUSTON – THE PICK, HOUSTON -9.5

After beating up on the Tennessee Titans to improve to four and three, the Houston Texans will host the two and five, Jacksonville Jaguars who are coming off of a “shock the world” victory against the Ravens. The two division foes split the season series last year by taking care of business at home.

The Jags have an awful lot going against them in this one though. For one, they are an inferior football team, but they also have struggled badly on the road. The Jags are 0-5 straight up in there last 5 on the road, and just 1-4 to the spread. Jacksonville has also struggle historically on Short weeks. They’re 1-4 straight up following Monday night games under Del Rio, and 0-2 to the spread following a Monday night win. The Texans have shown that they can be a machine at times offensively. They have arguably the best running game in football, and Andre Johnson could return in this one, but it’s still pretty iffy. Lay the points with Houston in this here.

MINNESOTA at CAROLINA – THE PICK, CAROLINA -3.5

The Vikings, led by Christian Ponder, impressed a lot of people by hanging with the Pack last Sunday. Unfortunately for the Minnesota the mirage of last week will come to a crashing halt. They come into this one in a prime let down situation. They are coming off back to back division games while heading into a bye week. The game they played against the Packers was a very emotional one against a huge division rival. It will be a very tall task for Minnesota to keep the intensity level amped up for this one.

The Panthers are just two and five but are probably a little bit better than that record gives them credit for. Evey team they have played this year, including Green Bay and New Orleans, they have played tough. This Panthers team is better than people think, and they should be playing with a lot of confidence after getting a win against the Skins. Lay the 3.5 with the Panthers at home.

So much for the Panthers Lock..