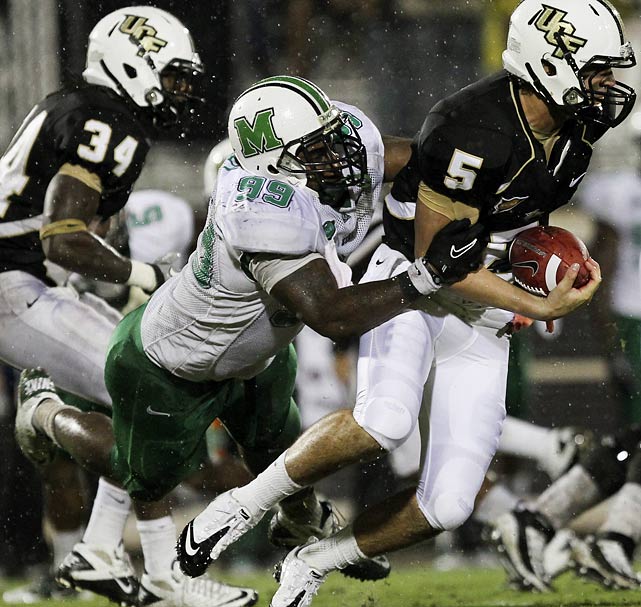 Marshall defensive end Vinny Curry , who was the Eagles second-pick in the second round signed a four-year deal today.  Curry will be battling the Eagles defensive end backups, such as former first round pick Brandon Graham for playing time.

DeMeco Ryans Is Confident And Familiar With Eagles Playbook