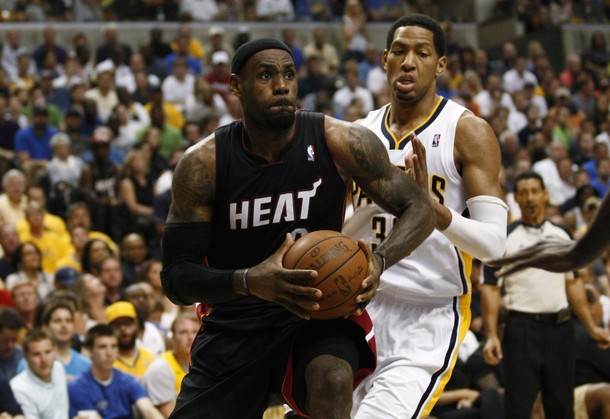 THE  CLUTCH GENE. What is it? Do we all have it? Is it like some say our sexuality is in the sense that we are just born with it? The great Arnold Palmer said “The more I practice, the luckier I get”.

Perhaps it’s just that. The more we are thrown into a situation with everything on the line, eventually it will just be our turn.

Well what about a guy like Brad Lidge? At the very least in the 2008 season he was clutch. 41 save opportunities out of 41 attempts. He was good before, but never performed at that level previously or since. So is it something that comes and goes like a common cold? Or is it again just more or less being in the right situation at the right time that gives off the impression we are clutch.

Does it apply to other areas of life? What if a guy who was literally homeless and at the end of his rope got a fund on Wall Street to write a $360 million dollar check to start his company? When he signed for this check, he didn’t have subway fair to get home? Is that clutch? Or after 40 attempts at it was it the law of averages that made the 41st see his vision?

From the time we are able to walk, we all dream of that moment in which we are clutch. When everything is on the line and the odds are stacked against us, we pull out a miracle. Whether it be a game winning home run or jump shot, a perfect 10 on the gymnastics floor, or a flawless dance in a competition. Our lives are made up of literally millions of moments; but if we are lucky we will have a precious few we can say we were clutch.

Lebron James had one of those moments on Sunday. It has been 51 years since the great Elgin Baylor had a clutch day like this(40 points, 18 rebounds, 9 assists). To me it’s not the numbers that made Lebron clutch, it was the circumstances in how it happened. Miami is the most scrutinized team in NBA history, and Lebron the most scrutinized player in history. After the first quarter it appeared that all of the writers were preparing their typical “Lebron choked” bashing to ink. Then something extraordinary happened. I have watched more NBA than most, and I can count on one hand the times I saw one player take over a game like that. More importantly lost in this performance was the way he uplifted his teammate Dwayne Wade. Wade had been in the middle of one of the worst stretches in his career. There was a backdoor pass Lebron made to Wade with seconds to go in the first half that Wade says changed his day. He said after that, he just went out and played basketball. The second half was the most dominant performance by two players that has been seen in a decade. With everything on the line in a more than hostile environment, I saw one of the most clutch performances in a very long time. Was Lebron just overdue? Was it in his DNA? If it is, why doesn’t it always come out?

My conclusion is this. Being clutch is a state of mind. It’s not that we always make the final shot, close the big deal, and nail the perfect performance. It’s simply the belief that we can. Someone once said “I am not afraid of failing, but I am deathly afraid of being average.”

Something the fraud Sixers, don’t have. A CLUTCH PLAYER!!!!

Seems that this is a round about way of praising lebron for one playoff worthy appearance, let’s see how he competes if and when a championship is on the line