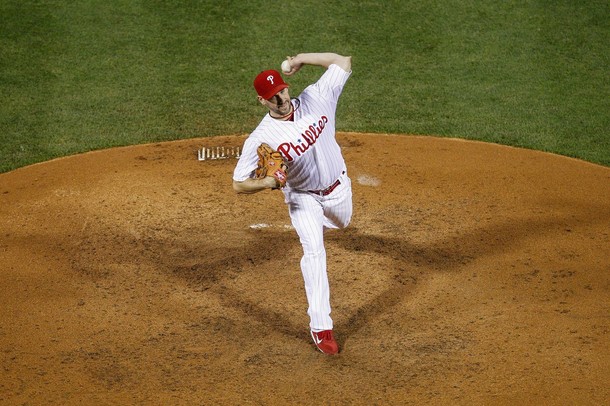 The Phillies lost their fourth straight game on Tuesday night, falling to the Dodgers 2-1. The loss puts the Phillies a game below .500, and the team has now fallen to five games back in the division.

Asomugha Expects More From The Eagles in 2012