Notes From Phillies’ 9-6 Win Over Baltimore 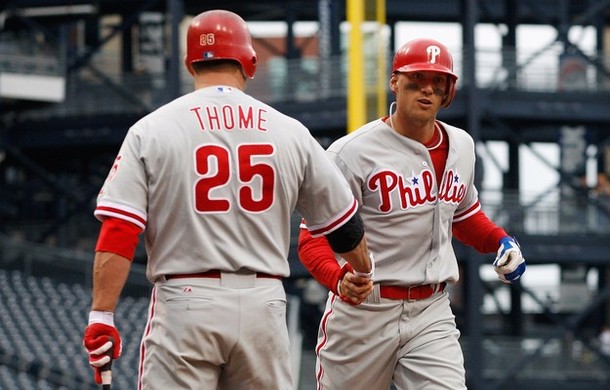 The Phillies snapped their six-game losing streak on Friday night, defeating the Orioles 9-6 in Baltimore. The Philadelphia offense did all of their damage in the first four innings, and created a lead large enough to end the Phillies’ victory drought.

The Phillies’ Wheels Are Beginning To Fall Off

Maclin Grateful To Be On The Field