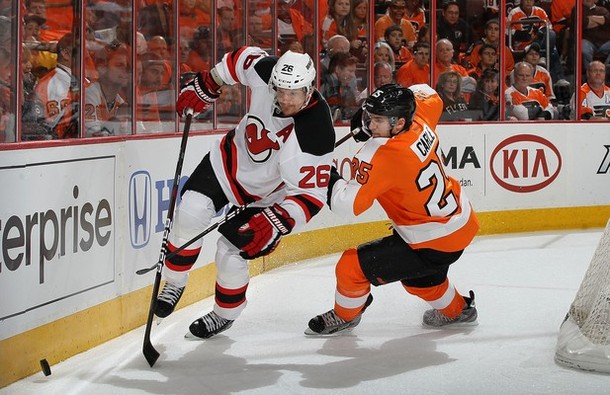 With the 2012 NHL Entry Draft a week away and free agency looming soon after, there have been a variety of news stories reported that touch on the past and future of the Flyers. For the sake of brevity, I’ve hit many of the major points below.

Notes From Phillies’ 6-1 Win Over Minnesota