Notes From Phillies’ 6-1 Win Over Minnesota 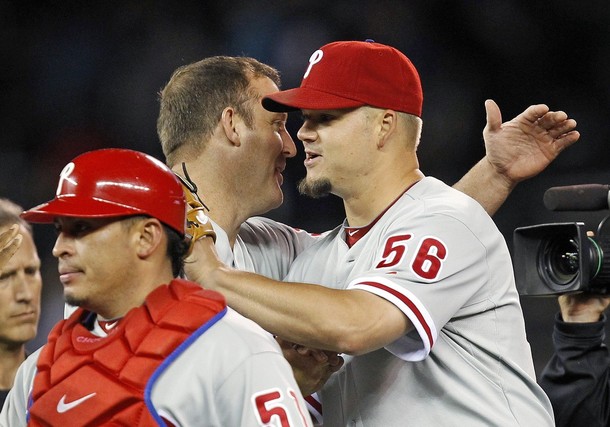 The Phillies won their second straight game on Thursday night, taking down the Minnesota Twins 6-1. Its the first time the team has won two in a row in nearly two weeks, and they gained half a game in the standings on the idle Washington Nationals.