Ryan Howard Must Realize What He’s Getting Into 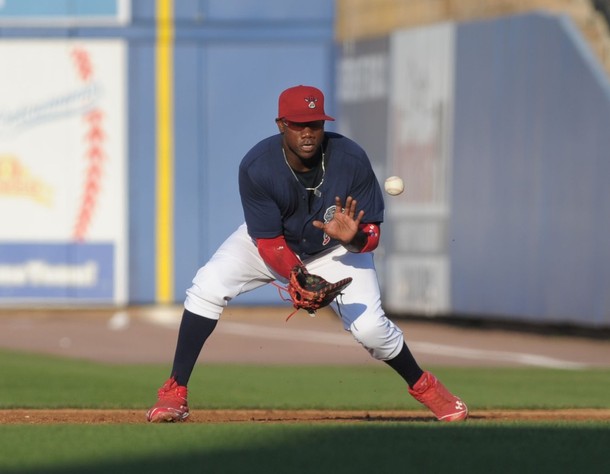 Phillies GM Ruben Amaro Jr. announced last night that Phillies All-Star first baseman Ryan Howard will activated on Friday, which is only nine months from his Achilles injury in the National League playoffs.

I think Howard is trying to rush back to save the Phillies season and taking a major risk in the process with his health and his reputation.  There’s no question that somebody has been in his ear trying to get him back as soon as possible.

Howard has used the 85% figure to describe his health.  I hope he realizes that people are going to judge him like he’s 100% as soon as he steps in between the lines.   They’re not going to cut him some slack and take into account that he’s rushing back for the sake of the team in an effort to save the season.

From what I have heard from other professional athletes who have suffered Achilles tendon tears, they said it took them a full 12 months before they felt ready to return to action. They said that sometimes you try to move but are stuck in place.

According to others who have suffered the same injury, Howard is going to have major problems fielding his position, running the bases and at times taking a swing at the ball.  I saw him trying to run to first during his minor league action and you can see he’s headed for trouble.  Anybody who can lay a bunt down is going to be a nightmare for him.  There’s no way he’ll be able to make all the plays a first base because he can’t move.

Fans, analysts and critics aren’t going to care that he’s not 100% or any where near it.  Their rule is, “if you can’t do the job then you shouldn’t get out there on the field”.  It’s as simple as that.  Nobody is going to care that his Achilles will affect his hitting, his fielding and of course his running.

Notice all the time Chase Utley took while taking batting practice and fielding ground balls before he went south to get in some minor league work.