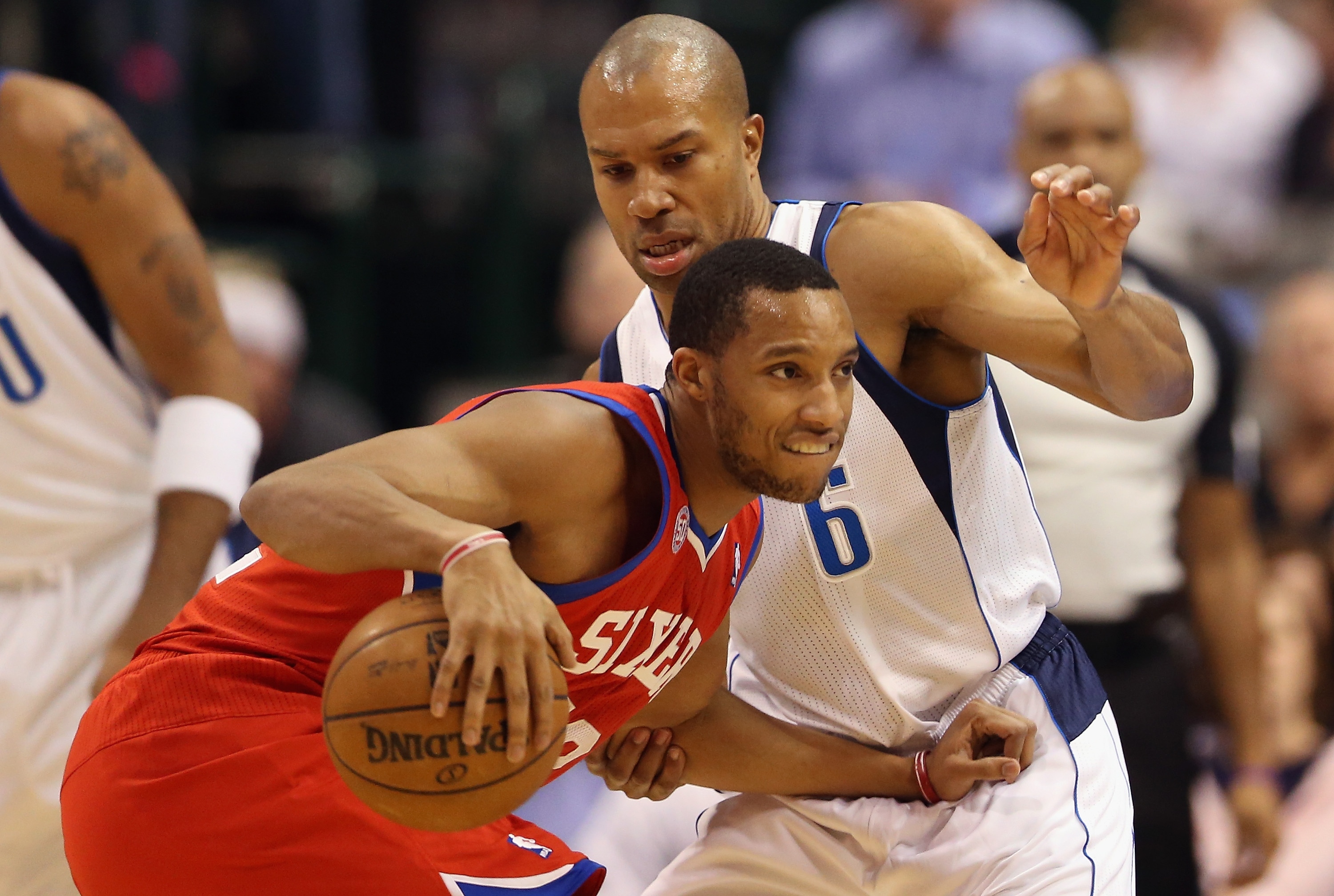 The Philadelphia 76ers lost their fourth straight game on Tuesday night, falling to the Dallas Mavericks 107-100. The Sixers record is now below .500 at 12-13.

Another difficult loss for the Sixers. They fought hard through three quarters, but just couldn’t run with the Mavericks for a full 48 minutes.

The Dallas Mavericks aren’t a pushover by any means, but they’re missing their star in Dirk Nowitzki, and also were without Elton Brand and Derek Fisher in this game, yet they’re a team that knows how to overcome their injuries. The difference between the two teams is depth.

Without Nowitzki, Brand, and Fisher, the Mavericks had guys Chris Kaman, Shawn Marion, O.J. Mayo, and Brandan Wright step up to help them pull out a win tonight. The Sixers just don’t have the same luxury in terms of depth that a team like Dallas has. Until Jrue Holiday is able to return, this team will continue to struggle to find ways to win games.

Michael Vick Needs To Be Untilized Like Harbaugh Is Using Kaepernick