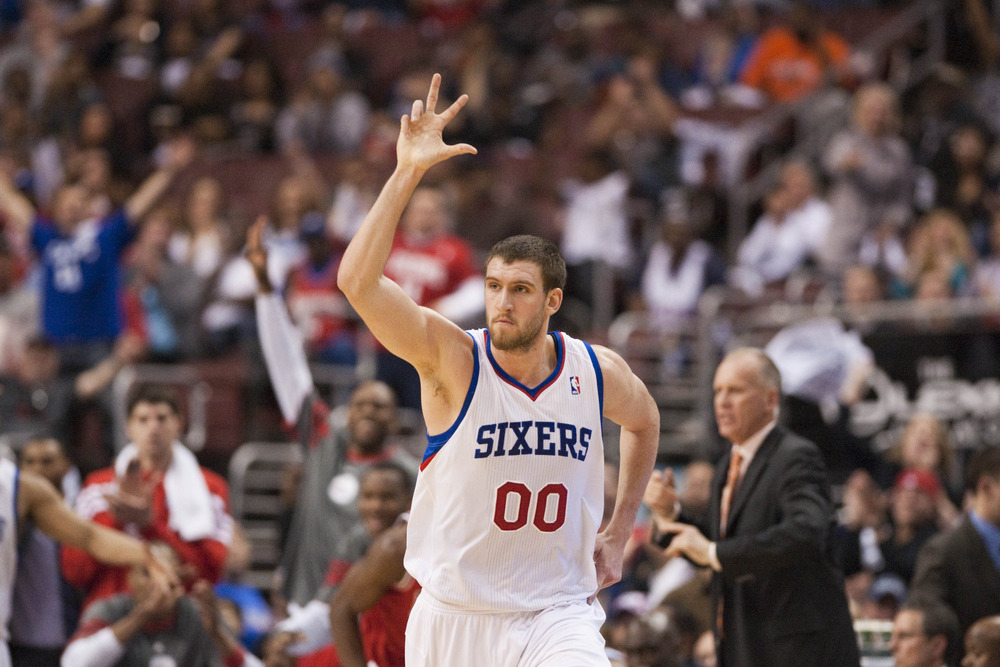 The Philadelphia 76ers won their third straight game on Monday night, taking down the Orlando Magic 78-61. The Sixers have now improved to 21-26 on the season.