Papelbon Sticking By Statement, But Now He’s Taking Some Of The Blame 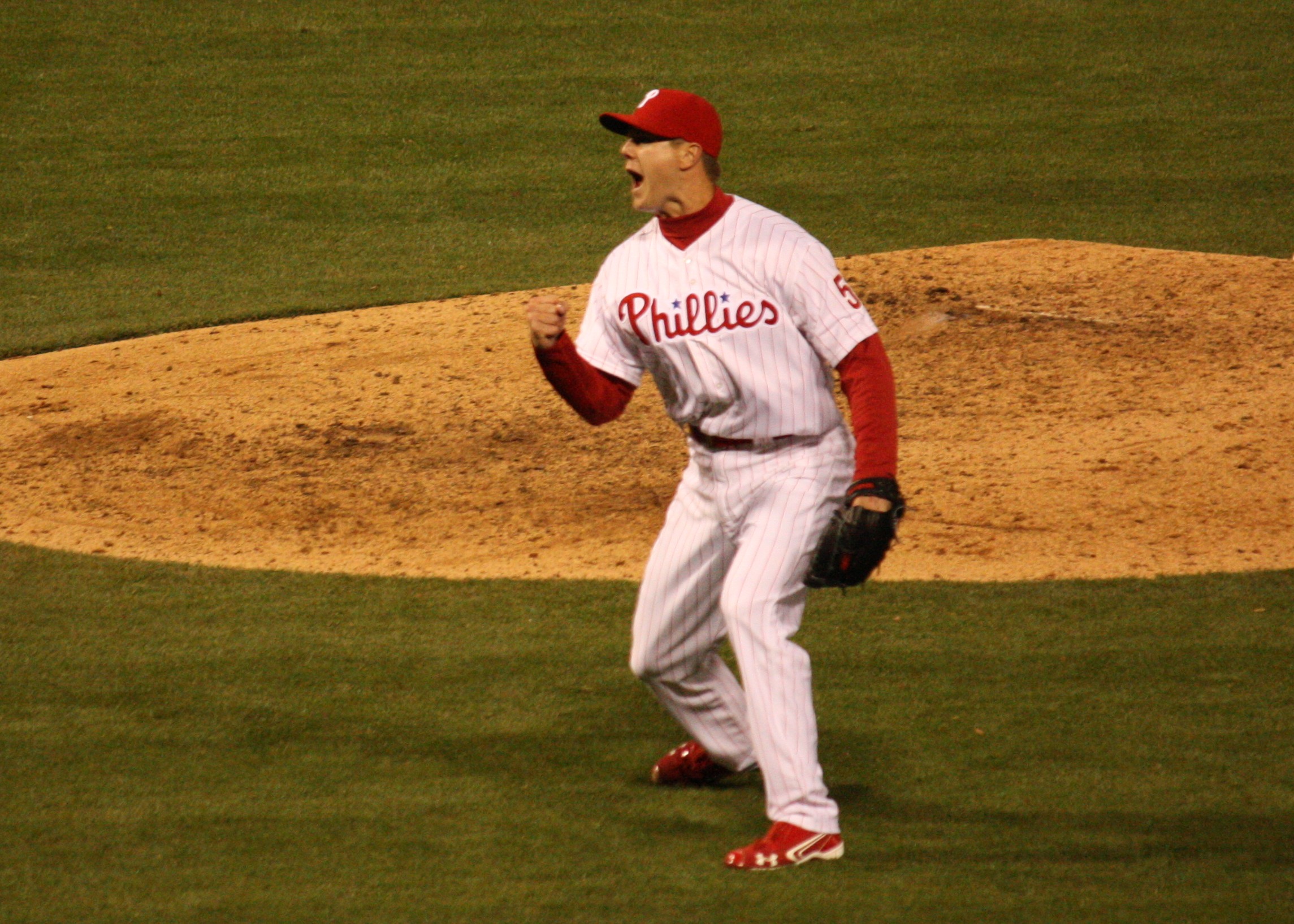 Earlier in the week Phillies closer Jonathan Papelbon made some bold and as he saw them, honest statements to an Allentown sports reporter earlier.  He said there was a lack of leadership in the Phillies clubhouse.

“Since I’ve been here I haven’t seen any leadership,” Papelpon told the Allentown Morning Call. “Every good team that I’ve been a part of has had a good core group of veterans and an influx of a good group of young guys and I think that’s a recipe for success,” he said. “But at the same time, that doesn’t mean we’re going to have success. In my opinion, this team has way more to lose than to prove. I think a lot of guys on this team have proved a lot. But I think this year if we don’t go out and do what we’re capable [of] and supposed to do, then we have a lot more to lose.”

There are sacred cows” on the Phillies roster, so his criticism got a lot of attention and the pressure mounted against Papelbon, so he toned down his statements to include himself.

“Yeah,” Papelbon said. “[Expletive] yeah. I love this clubhouse. I liked this clubhouse when I was in Boston and played against it. I admired what I saw on the field. That was a big reason why I came here.”

Kenjon Barner’s Advice For Eagles Players: “Be in great shape”