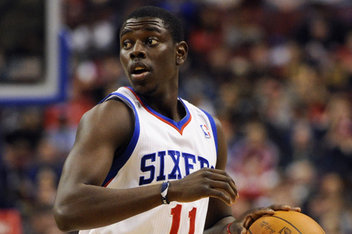 The Philadelphia 76ers lost their third straight game on Sunday night, falling to the New York Knicks. The team’s record has now fallen to 22-31 on the season.