Notes From The Sixers’ Loss To Boston 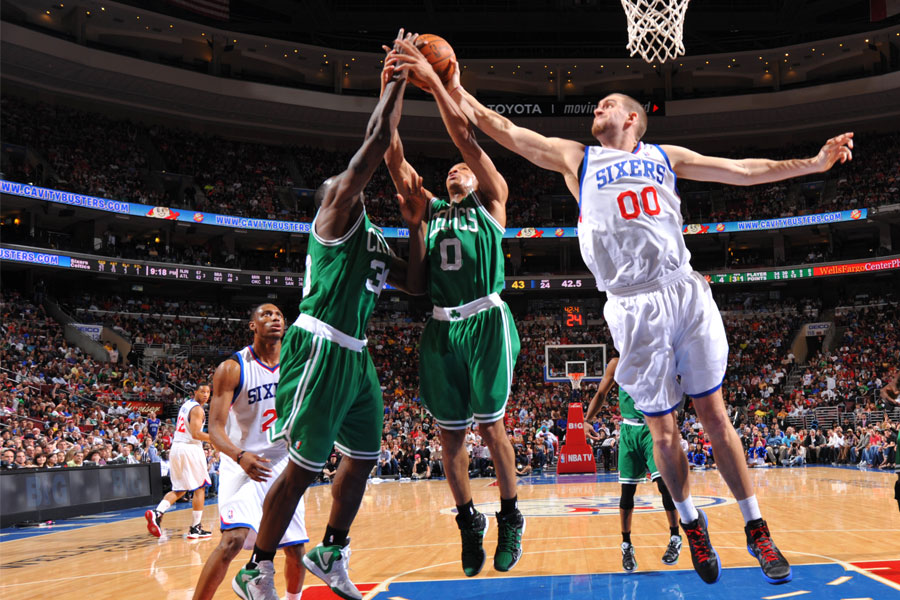 The Philadelphia 76ers lost their second straight game on Tuesday night, falling to the Boston Celtics at the Wells Fargo Center. The loss drops the Sixers to 23-36 on the season.

List Of Young, Talented Free Agent Corners For The Eagles