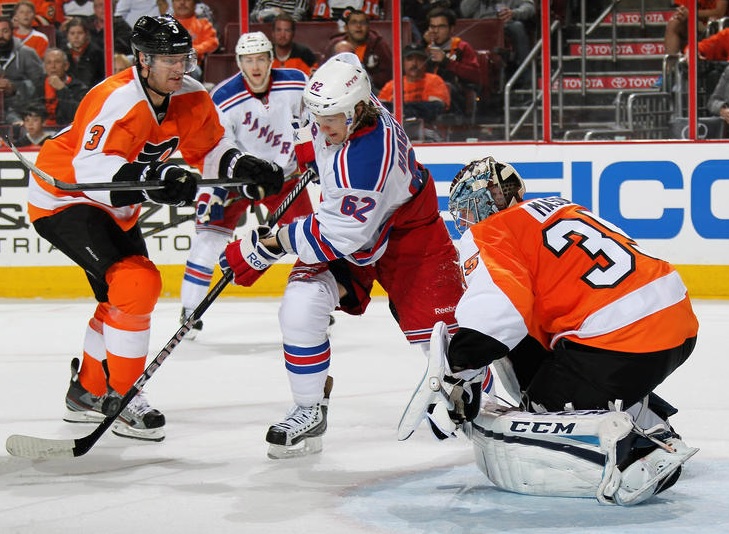 August is swiftly approaching, much to the joy of hockey fans anxiously waiting for the offseason to end. There has been little roster movement around the NHL, though teams have continued tying up loose ends with restricted free agents and signing minor league prospects.

I thought it would be interesting to take a look at where some of the free agents from this past season who no longer remain in the club’s long-term picture have ended up.

Finally, Simon Gagne remains an unrestricted free agent. There was talk in early July that he and the Flyers had a “wink wink nudge nudge” deal in place, but could not make it official until the team cleared salary cap space. It doesn’t look as if the organization is going to be able to move salary during the remainder of the offseason, so they will likely have to wait until they can utilize long-term injury reserve space in October to sign him (if that indeed is still in their plans).

Notes From The Phillies’ 9-2 Loss To San Francisco