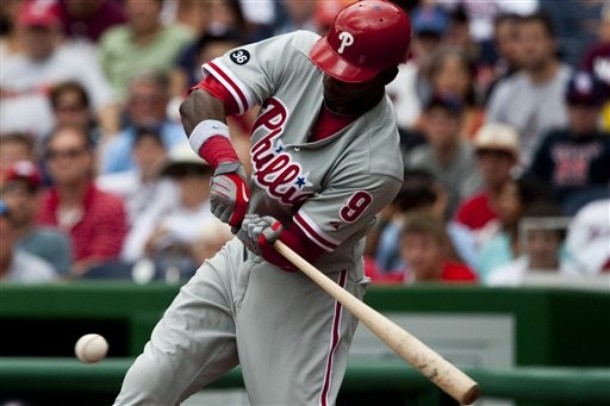 The Philadelphia Phillies lost their second straight game on Wednesday night, falling to the Braves 6-3. Their record drops to 53-66.

John Lannan is doing all that he can to make sure the Phillies have no interest in bringing him back next season.

Lannan has only made it out of the fifth inning once in his last five starts. He’s been injury-prone, and doesn’t have the most impressive stuff.

Lannan seems destined to go down as just another one of Ruben Amaro’s unimpressive roster moves that were unable to make a positive impact on the team.