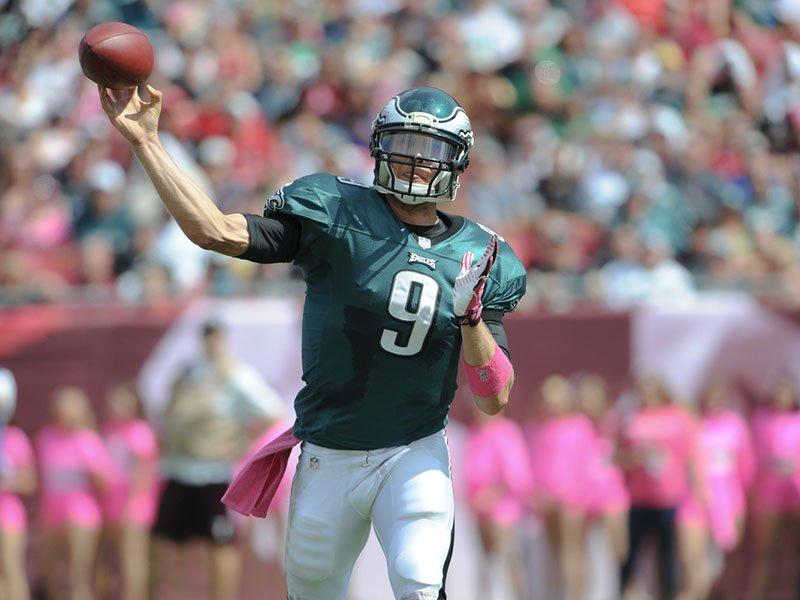 Its now or never for the Falcons. An absolute must-win situation, Julio Jones or no Julio Jones, they’ve got to find a way to pull themselves together and beat the winless Bucs at home.

The Rams have begun to straighten themselves out a little bit, winning two in a row. However, I don’t see them going out to the east coast and picking up a third straight win. I think Cam Newton and the Panthers do just enough to pick up a second consecutive win for themselves.

The Bengals have pulled off some impressive wins this year, but they’ve also looked pretty ugly at times. They’ve shutdown Aaron Rodgers and Tom Brady, and they’ve lost to Brian Hoyer and gave up three touchdowns Thad Lewis a week ago. Have fun figuring that one out. The Lions are a bit of a puzzle themselves. They also suffer through periods of inconsistency, but as long as Calvin Johnson is healthy I like their offense to put up big numbers at home.

Justin Blackmon has given the Jaguars some new life, but not enough to take down the Chargers. I think Philip Rivers has another solid three-touchdown performance against a supremely beatable Jacksonville defense.

Thad Lewis looked good in his first start, but you can’t expect the former practice squad member to go on the road and repeat such a performance against a well-rested Miami team.

The Patriots are getting stronger each week. Stevan Ridley revived their rushing attack last week, and Tom Brady’s trust with his young receivers grows with every game. The Jets have shown that they’re good enough to give any team some problems, but not good enough to count on for wins against strong opponents, even at home.

I think this week is going to be a bit of a reality check for the Eagles. All along I’ve thought Dallas is the best team in the NFC East. Even without running back DeMarco Murray, Tony Romo is still more than capable of shredding the Eagles secondary, and I don’t think Nick Foles will play as well as he did a week ago.

Robert Griffin just hasn’t gotten himself right yet. Until he does, the Washington Redskins scare no one.

The Titans have the defense that they need to stay in this game, but Ryan Fitzpatrick is going to make some backbreaking mistakes against the San Francisco defense.

Aaron Rodgers keeps on losing receivers. Randall Cobb and James Jones are likely out of action, and the Cleveland defense is good enough to limit the damage that Packer offense will do, but Brandon Weeden is sure to give the Green Bay defense a couple of turnover gifts, and the Packers should win their third in a row.

The unsettling Houston quarterback situation sets the stage for one of the NFL’s top defenses to have another destructive game with sacks, interceptions, and defensive touchdowns. Sooner or later, Kansas City is going to have to hear Andy Reid say “I’ve gotta do a better job”, but this isn’t the week.

Coming off of their first win of the season, the Pittsburgh Steelers may be energized enough to give the Ravens a tough game. Baltimore hasn’t looked right all season, although they’ve still found ways to win. I think Baltimore squeezes another tough one out on the road.

Peyton Manning returns to Indianapolis playing some of the best football of his life. This is his chance to show Jim Irsay that he was wrong for releasing him over a year ago, and I don’t think the Colts have the defense to stop him or the offense to keep up with him.

I think this is the week that the Giants get themselves right. They’ve had extra time to prepare for this game, and with Minnesota starting their third different quarterback in 7 games and possessing one of the league’s worst defenses, I think New York will finally get into the win column.