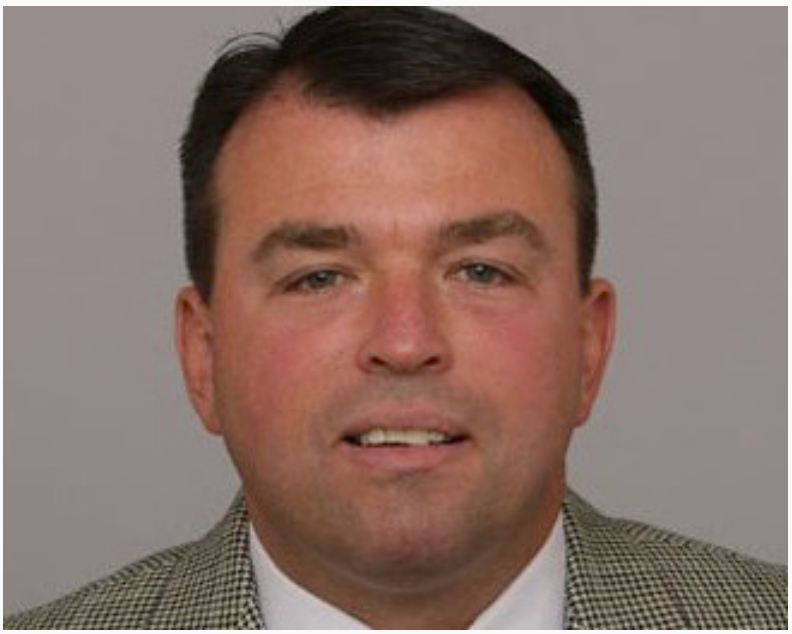 There is a report in the National Football Post about the Eagles Vice President of Player Personnel Tom Gamble being the number one candidate for the Miami Dolphins General Manager’s position.   Eagles GM Howie Roseman was on 94WIP Morning Show earlier today and he said the Eagles haven’t been contacted yet by the Dolphins.

The position is open because former Miami GM Jeff Ireland and the Dolphins agreed to go in separate directions on Monday.  It was the nice way to be fired.  The mess involving the two offensive linemen didn’t help him and the way the Dolphins blew their playoff chances didn’t help him.

Gamble is a diehard football guy with a tremendous background in NFL personnel.  He’s not an attention seeker but an outstanding team player, who are hard to find nowadays with everybody trying to get to the next level immediately.

Notes From The Sixers’ 111-93 Loss To Cleveland

Report: Chris Wheeler And Sarge Matthews Out Of Phillies Booth