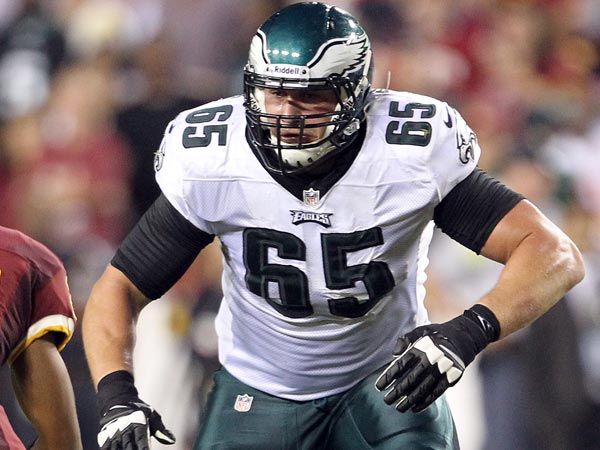 After suffering a loss to the Cardinals last week, I have to believe that the Eagles come out and play a much more complete and focused game than they did a week ago.

I think the two biggest keys today are for Foles to avoid turnovers and for the Eagles’ defense to force Fitzpatrick into some key mistakes of his own. Someone in this secondary other than Malcolm Jenkins needs to step up and make a play. All three of the team’s interceptions belong to Jenkins.