Notes From The Phillies’ 5-5 Tie With New York 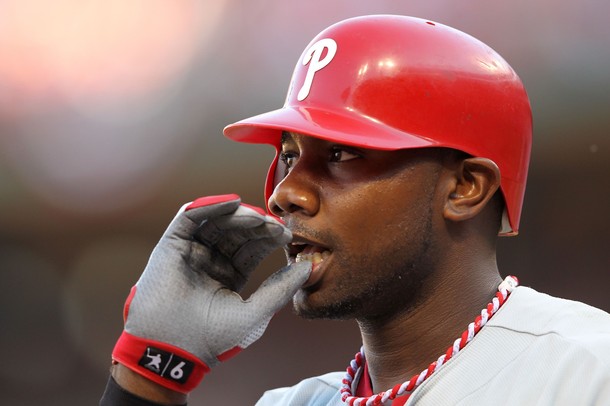 The Philadelphia Phillies played to a tie in their Grapefruit League Opener with the New York Yankees.