The Eagles Must Lead The League In Rushing Attempts This Year 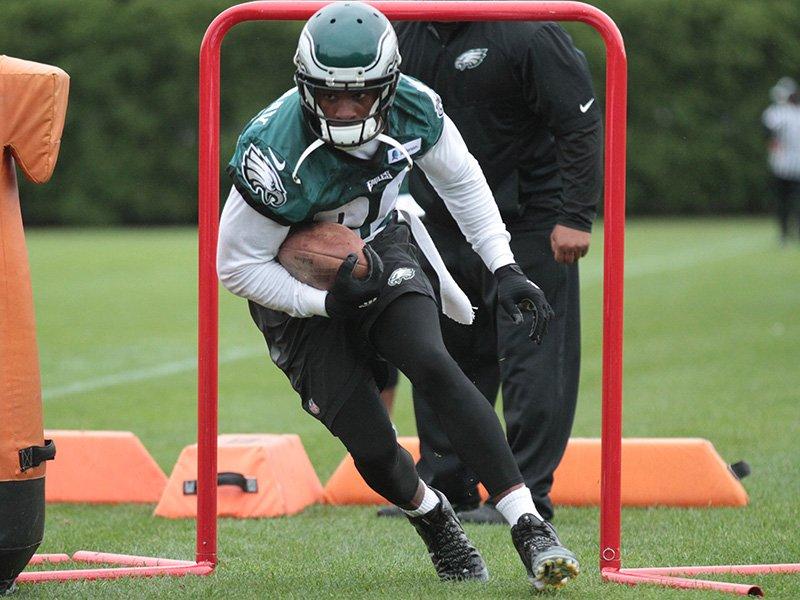 Chip Kelly wants to run the football early and often, but he wants to decrease the number of negative plays the team registered last season. He traded McCoy and upgraded with two north-south running style running backs, looking to keep the chains moving while tiring out opposing defenses.

At the same time, he ignored the offensive line in the draft and released both starting guards. Whoever ends up winning the two job openings, the Eagles are going to need to lead the league in rushing attempts this upcoming season to help hide some of their deficiencies as a team.

The Eagles finished 7th in 2014 in overall rushing attempts with 474, a little less than 5 attempts less per game then the Houston Texans who led the league. (551 attempts) The actual number of attempts in 2014 was only 26 less than 2013, the big difference was the drop-off in yards per carry from 5.1 when the Eagles led the NFL in rushing yards to 4.2 carry last year.

Why so important for the Eagles to lead the league in attempts?

The Eagles were 5th in the league in passing attempts in 2014, amassing 621 attempts for an average of almost 39 a game. I get that the Eagles run more plays with their hurry up style of play, so there is always going to be a high snap total, but the likes of Bradford or Sanchez should “not” average that number of attempts on a weekly basis in 2015. The passing attempts need to be reduced with the turnover vulnerability of both Sanchez and Bradford in addition to other flaws the Eagles have.

This defense is not a shut-down defense. There have been some additions that should make the unit as a whole an improved group especially in the secondary. Even the top defenses in the NFL are going to have issues if they are constantly on the field, and average an additional game played over the course of the season like the Eagles defense accumulated in 2014. If the Eagles rely too heavily on the pass, they are going to encounter three and out drives against the better defenses, and for those same teams that have above average offenses, it will put the Eagles in vulnerable situations that will decrease their odds of winning football games.
I expect the style of running to be different this year, smash mouth, grind the opposing defenses down late into the fourth quarter. I’m hesitant to predict how successful the running game will be in terms of yards per carry and where the Eagles will finish in terms of overall rushing yards and touchdowns.

I do believe that with the one cut style of running, the deficiencies that the new starters on the offensive line “may” have, won’t be overly exposed because it will be less about extending 1:1 blocking, but more about being in the right position and the execution of the line blocking as “one.”

Could the Eagles approach the all-time mark of 681 attempts by the 1977 Oakland Raiders? I’m not willing to go that far, but the Eagles could creep close to the 600 mark if Murray, Mathews and Sproles remain healthy.

How Many Games Will Tom Brady’s Suspension Be Reduced To?