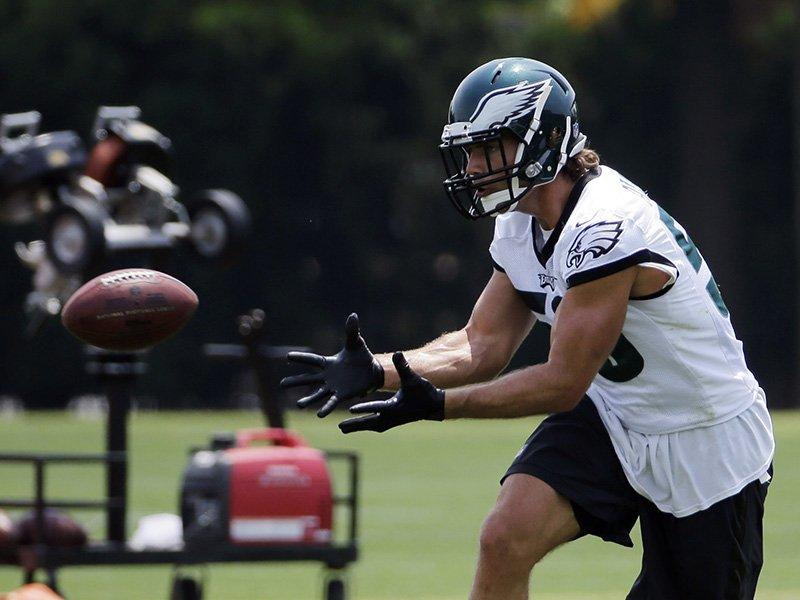 Ian Rapoport of the NFL Network reported that the Eagles have traded cornerback Byron Maxwell and linebacker Kiko Alonso to the Miami Dolphins for some undisclosed draft picks.  The Eagles won’t be able to comment on this report until Wednesday, but the details of the deal will likely come out sooner.

Maxwell was a major disappointment a year ago because he was supposed to be a shut down corner.  Instead he became a target for opposing quarterbacks.  Still, it’s a surprise that the Birds would be moving him so soon.

Alonso was former Buffalo Bill and Defensive Rookie of The Year, Alonso.  He played against the Dolphins twice during his rookie season, so his outstanding during his first year must have impressed the Miami club.

Report: Murray, Alonso and Mathews All on Trading Block