Notes From The Phillies’ 7-5 Win Over Los Angeles 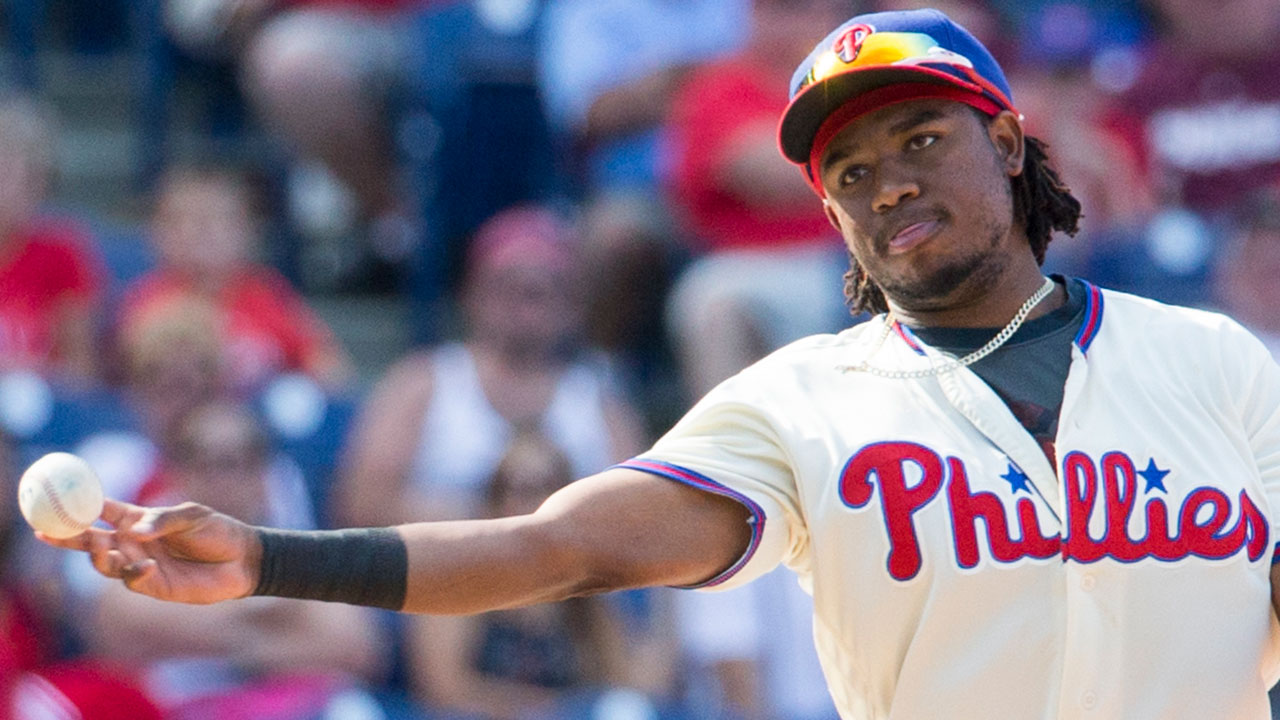 The Philadelphia Phillies won their third straight game on Wednesday night, taking down the Dodgers 7-5. Their record improves to 61-91.

The Phils are now just two wins away from avoiding a 100-loss season.

Quietly, Hector Neris has developed some consistency as the team’s closer. He’s converted his last 16 save opportunities.

Notes From The Phillies’ 6-2 Win Over Los Angeles