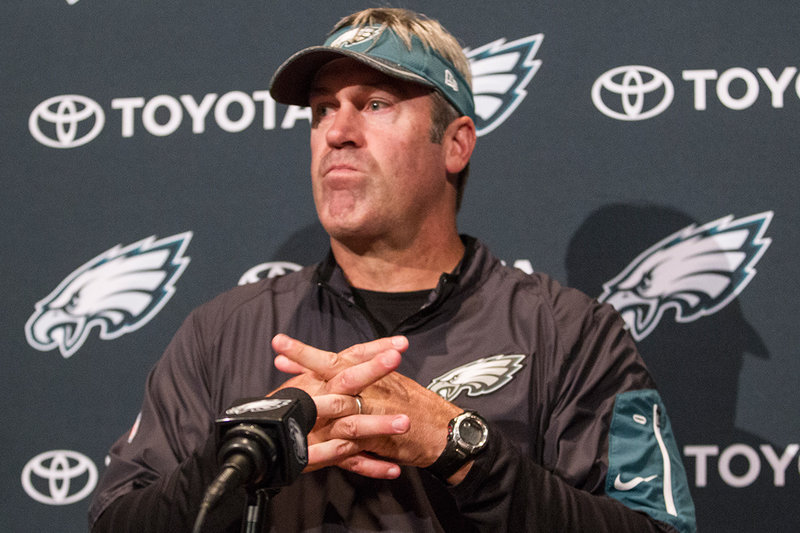 The Philadelphia Eagles have started the season 1-1, but head coach Doug Pederson has come under criticism for a variety of issues.

In this week’s podcast, Denny Basens is joined by Tim Kelly and Jesse Larch of SportsTalkPhilly.com, and the three give their thoughts on whether or not the criticism directed at the head coach is warranted, preview the upcoming match against the New York Giants, and discuss other issues surrounding the team.

Notes From The Phillies’ 7-5 Win Over Los Angeles

Notes From The Phillies’ 5-4 Loss To Los Angeles