Notes From The Phillies’ 5-4 Loss To Los Angeles 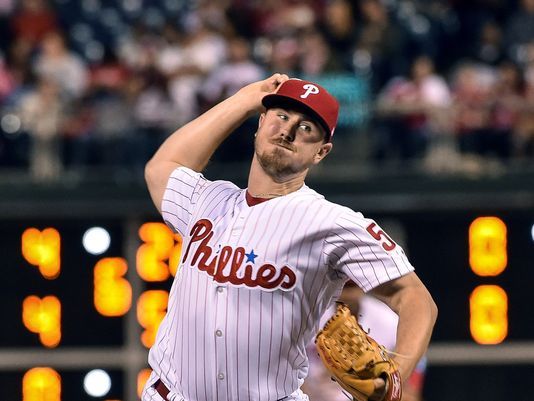 The Philadelphia Phillies had their three-game winning streak snapped on Thursday afternoon, falling to the Dodgers 5-4. Their record drops to 61-92.

The Phillies played a strong series against one of the top teams in baseball, nearly pulling off a four-game sweep of the playoff-bound Dodgers.

One thing to note about J.P. Crawford is that he’s done a good job getting on base through working walks. Crawford has worked 10 walks 47 plate appearances, and he’s had two games where he’s managed three.

Notes From The Phillies’ 7-2 Loss To Atlanta