Notes From The Phillies’ 11-0 Win Over New York 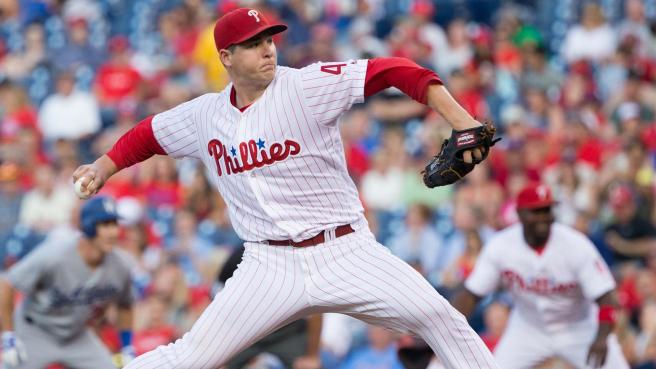 The Philadelphia Phillies won their regular season finale over the New York Mets on Sunday afternoon 11-0. Their season finishes at 66-96.

It’s been awhile since the Phils have played in a meaningful situation this time of year. In 2017, this will be their only appearance in the fall month.

The Phillies season ends with a 66-win campaign. But the season was far from a lost cause. A handful of players established themselves as legitimate building blocks for the future. Now its up to General Manager Matt Klentak to get this thing going in the right direction.

It’s time for the Phillies to make some real moves to make this team better in both the short and long-run.

It can’t be acceptable anymore for the Phils to sign third-rate veterans, the Jeremy Hellicksons, the Michael Saunders, the Howie Kendricks of the world to short-term deals in hopes of flipping them for assets at the deadline. This is the point where they need to start spending on guys that they want to join with their young core to build for the future.