Blount Signs With Lions, As Eagles Release Curry, Who Signs With Bucs 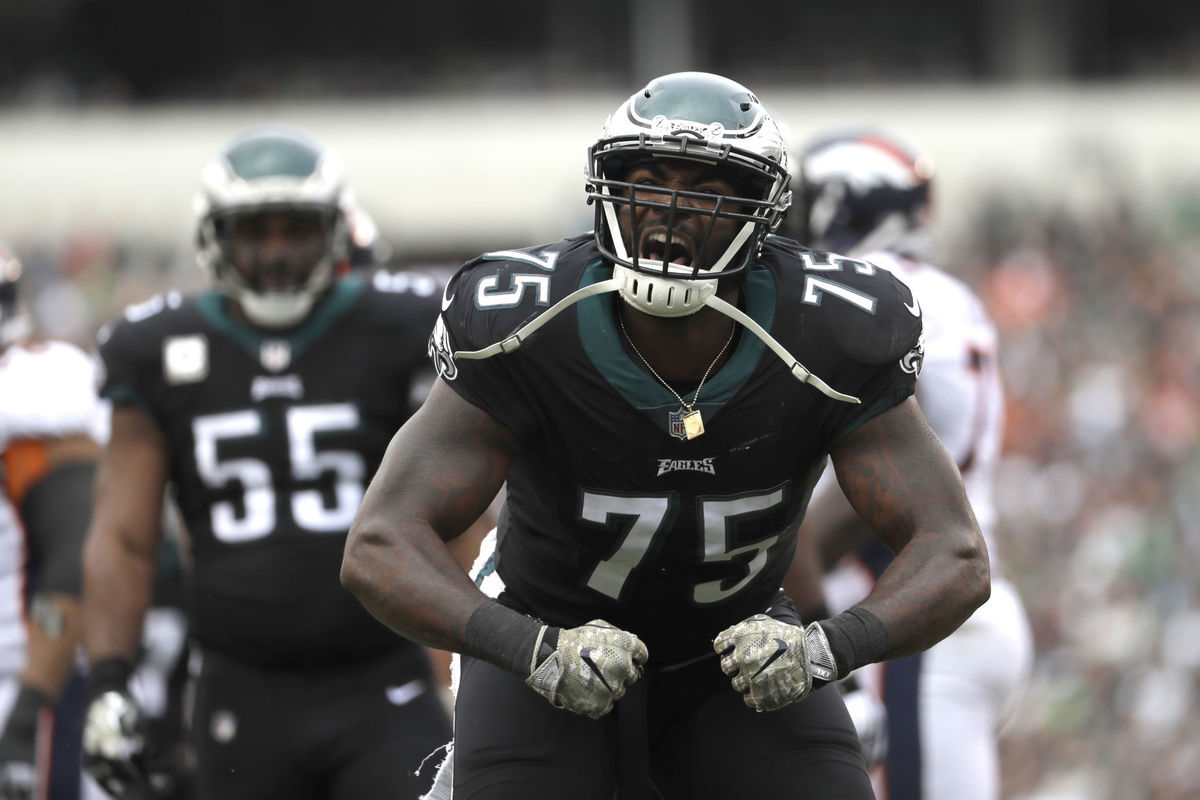 Yesterday the Eagles lost two starters from their Super Bowl Championship squad.  They released veteran defensive end Vinny Curry after trying to restructure and reduce his deal.  The Birds biggest and most physical running back from a year ago, LeGarrette Blount, was in Detroit on Friday and he signed a deal with the Lions.

According to numerous reports, the Eagles tried to renegotiate Curry’s contract, but from some undisclosed reasons were unable to work it out.  Curry hasn’t been able to put up big sack numbers, but he has been able to put pressure on opposing quarterbacks.

The signing of former Seattle Seahawks defensive end Michael Bennett and all the big salaries the Birds have along their defensive line has made it very difficult to hang onto Curry.

Blount was the number one ball carrier for the Birds early in the 2017 season, but the acquisition of Jay Ajayi reduced Blount’s role. The fact that he knows new Lions head coach Matt Patricia probably was a factor in the signing.

Man plans to ride out Hurricane Florence a ride Hurricane