The Quarterbacks Will Tell The Story Of The 2018 NFL Draft 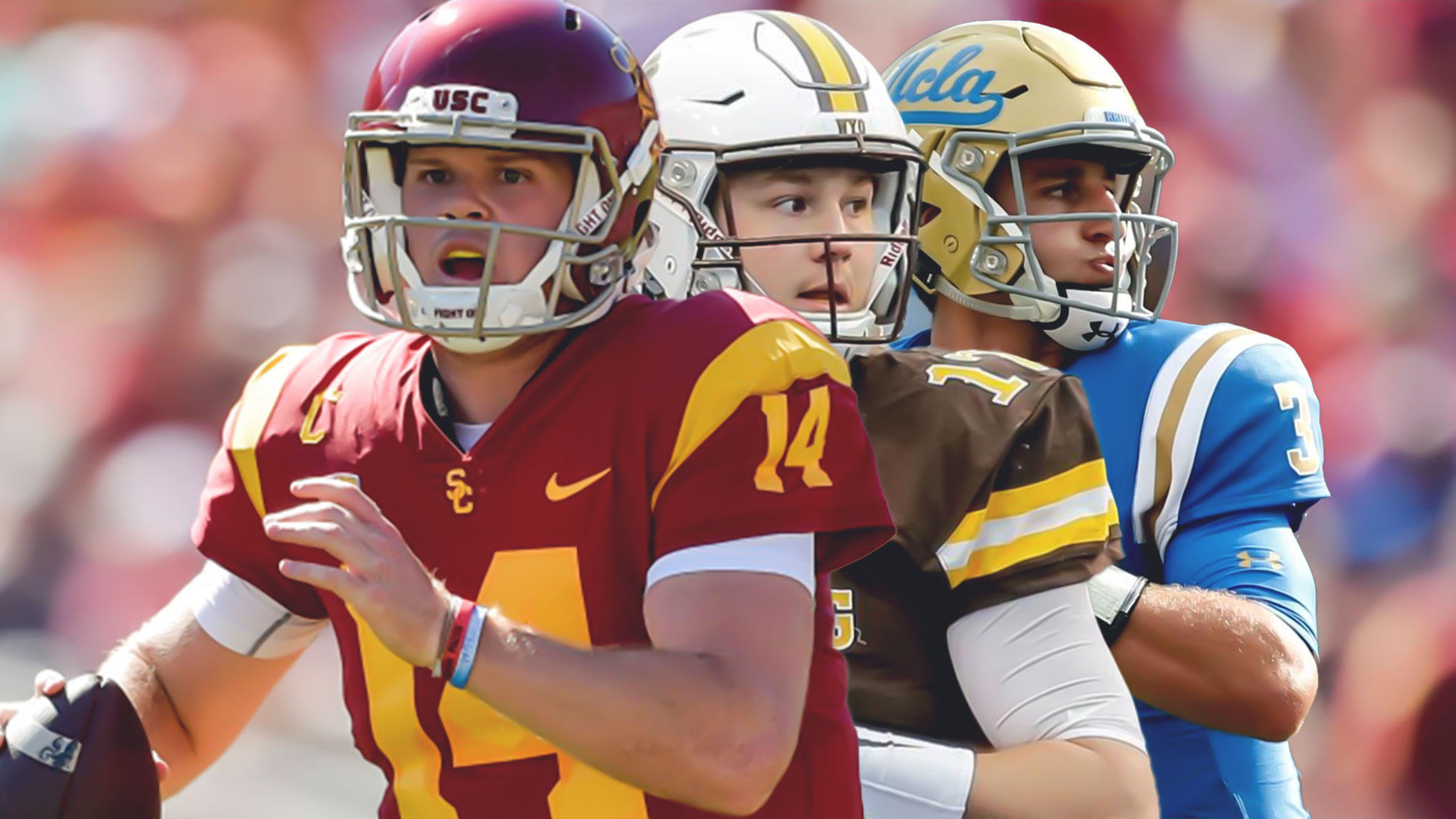 The key to anticipating what’s going to happen in this year’s NFL draft is to keep an eye on the quarterbacks.  NFL general managers and head coaches start to sweat more and more the closer they get to the draft.  They sweat because they start thinking about their lack of job security and how quickly they can be fired.

As each day goes by, the pressure increases, the wives and family members of the GM’s and head coaches start to ask questions about the popular players such as the quarterbacks Darnold, Allen, Rosen and Mayfield and Penn State running back Saquon Barkley, whom most experts believe to be the best player in this draft.  Right now as you are reading their article, there are GM’s and head coaches stressing about their quarterback situation.

Even though there are no sure things in this year’s draft class, I expect a run on quarterbacks early in the first round, then it will cool off.  Darnold, Allen, Rosen and Mayfield will all go in the top ten picks, but I think Jackson and Rudolph will also play huge roles in this draft as the first round plays out.

Another huge factor that could play into the selection is the fact that only  first round contracts come with a fifth year option.  That fifth year option is an enormous factor when talking about franchise quarterback contracts.

All Howie Roseman needs to do is take the calls, decipher what’s going to be the best deal for the Birds, then get the deal done as soon as possible.  They need to trade down from the 32nd pick in order to get an extra pick in the second or third rounds because right now, the Eagles don’t have a pick on Friday, when round two and three takes place.