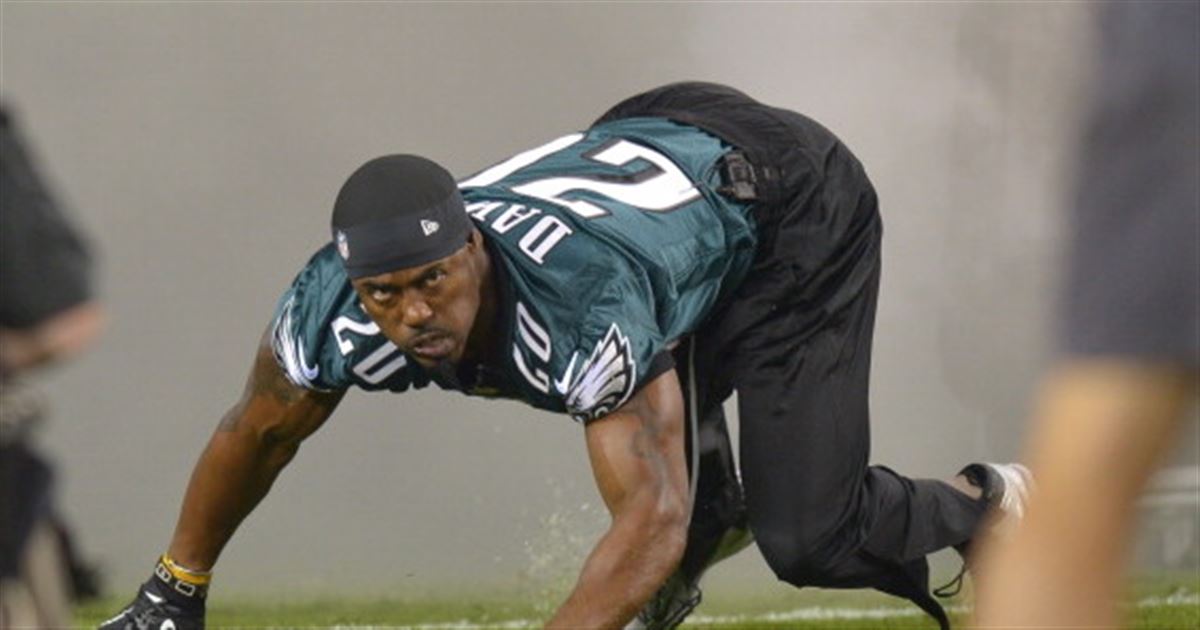 Eagles Hall of Fame safety Brian Dawkins, who was working in the Birds front office in the player evaluation area, has decided that he’s going to leave that position and begin a philanthropic endeavor of some kind.

Dawk, who is very serious about his Christian faith, believes the Lord Jesus Christ wants him to set up an organization which can better use his fame and success to motivate people to strive for better lives.  He didn’t feel he was doing enough in his position in the Birds front office to make a difference.

Knowing Dawk, it’s not a shock to me to see him make this decision.  I know he loves the Eagles organization, but like many NFL players like myself, Dawk came from a humble background and wants to help other realize their dreams.

I’ve spent time around the draft picks the Eagles have been making and every player has mental toughness and a love of the game of football.  You see it in Carson Wentz, Derek Barnett, Sidney Jones,  Of course, they need to have the athleticism and ability to perform their jobs, but mental toughness and love of the game are qualities that set Eagles players apart from others.

Dawk is a good person to have working in the Eagles Personnel department because he embodies the ingredients that the Birds are looking for.

All I can say is I pray for the best for Dawk.