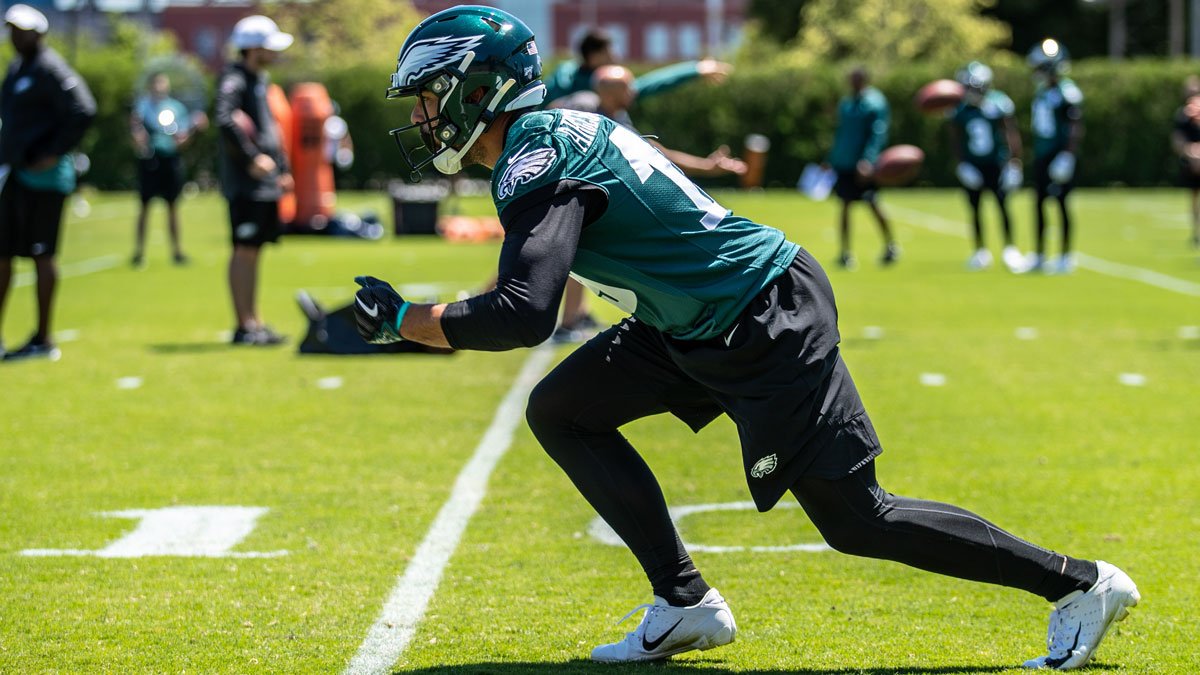 The Eagles surprised a lot of people when they drafted rookie wide receiver and former Stanford star J.J. Arcega-Whiteside. (Photo by Twitock) The Birds have an abundance of talent at the wide receiver position, but Arcega-Whiteside’s ability to go up and get the football at its highest point in the red zone was astounding.  He caught 14 touchdowns in his final season at Stanford.

I talked to him about the challenge that is before him with the Eagles.  We discussed the detail that’s involved with running routes at the pro level. The young man is very impressive and he knows the challenge he has ahead of him in trying to earn playing time and targets with this offense.