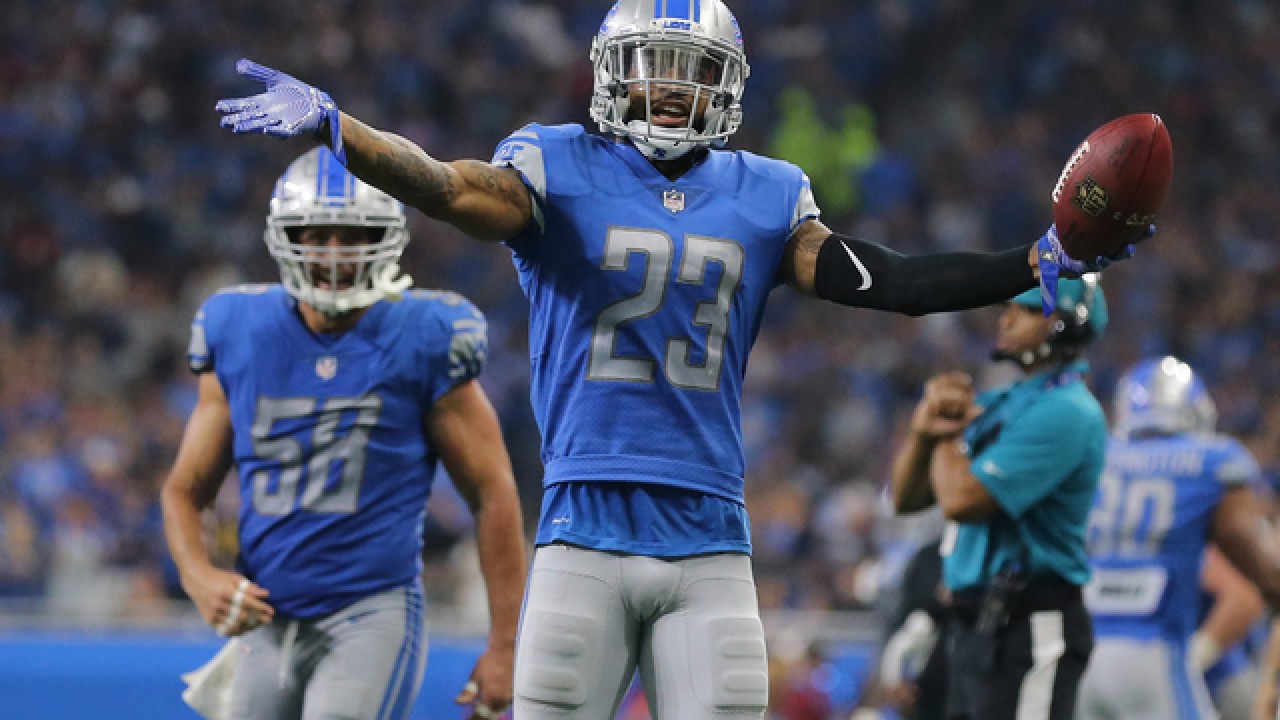 After passing on free agents James Bradberry and Byron Jones earlier this week, the Eagles made a big splash Thursday morning by acquiring Pro Bowl Cornerback Darius Slay from the Detroit Lions. According to NFL Network reporter Ian Rapoport, the Eagles were aggressively trying to acquire Slay at the trade deadline last year but were unable to agree on draft pick compensation.

Slay is now the Eagles top cornerback and gives their secondary a much needed playmaker. With free agency still in the early stages, the Eagles could still look to add another CB. Xavier Rhodes, Logan Ryan, and Ronald Darby are some of the names Eagles fans should be paying attention to over the next couple weeks.

Building Around Wentz: The Key to the off-season for the Eagles

Should the Eagles move up to draft a WR?