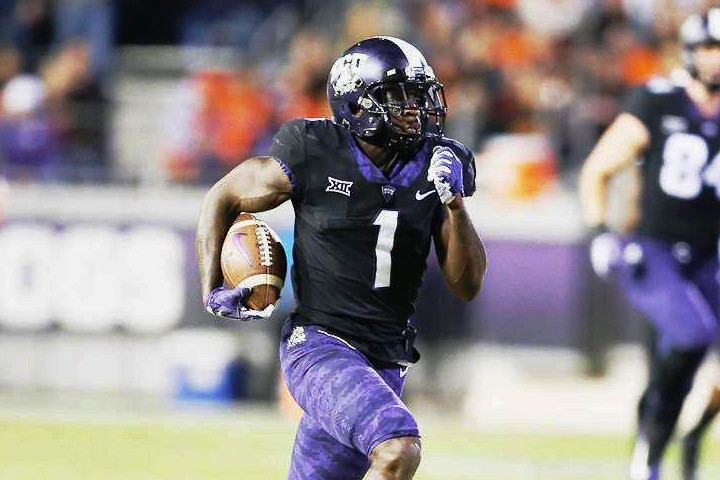 As the first round of the NFL draft unfolded, Eagles fans saw the top wide receiver targets fall to within reach. However, the Eagles didn’t move up and saw Jerry Jeudy go to Denver and CeeDee Lamb get selected by their division rival the Dallas Cowboys.

Instead the Philadelphia Eagles stayed at pick 21 and took Jalen Reagor, wide receiver out of TCU.

Reagor a 5’10” receiver is known for his top end speed and big play ability. Once he gets the ball in his hands, Reagor is excellent in the Run after catch. Reagor does an excellent job at navigating all three levels of the field. His quick hips and agile running allows him to gain separation both down the field and on those quick crossing routes. The Eagles needed speed on the outside and they found it in Jalen Reagor.

The Philadelphia Eagles have two picks tomorrow. They pick number 53 and 103.

Eagles options going into Day 2 of the NFL Draft.