Eagles shock the NFL in Day 2 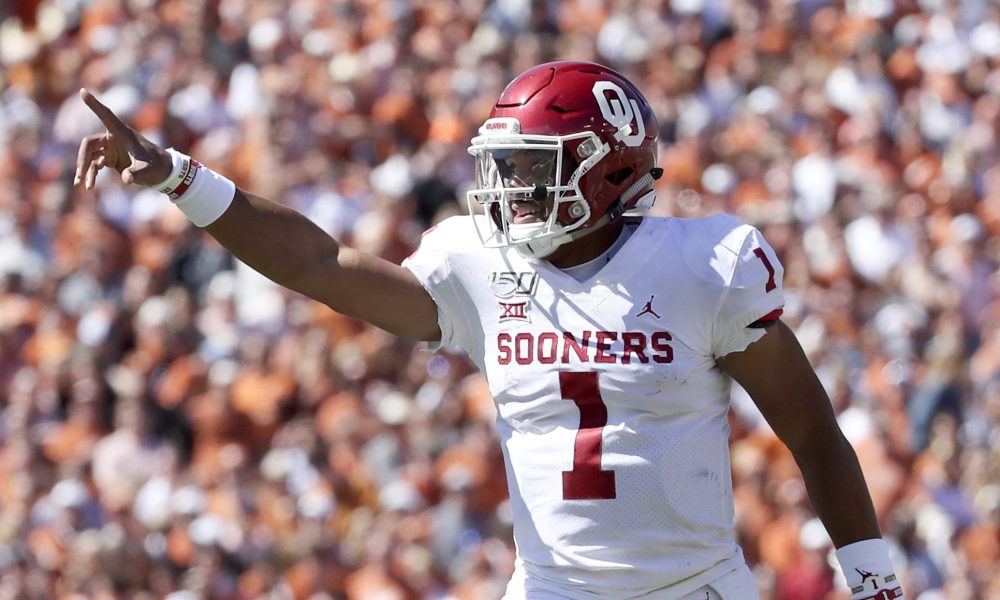 In the second round of the 2020 NFL draft, the Philadelphia Eagles selected Oklahoma QB Jalen Hurts. The Eagles love developing quarterbacks and Hurts has all the intangibles to be a solid quarterback in the NFL. Hurts has excellent arm strength and does a good job making plays on the run. Hurts is far from a finished product however. His deep accuracy needs some work and so does his throwing motion. Should the Eagles fix his motion, his deep ball and intermediate accuracy should improve as a result.

The Eagles passed up on some good prospects in the second round to select Hurts. In a conference call after the pick, Howie Roseman talked about the importance in having a strong QB room. Hurts is regarded as a high character player and a leader, that under the watch of Pederson and Wentz could grow into an excellent backup.

In the third round, they selected Davion Taylor. Taylor is an OLB from Colorado. His lack of experience hurt him at the college level. He has the physical attributes and skills to be an excellent linebacker. He has speed to cover sideline to sideline and the tackling ability to set the edge and attack the Quarterback.

Eagles options going into Day 2 of the NFL Draft.

Eagles Made The Right Decision In Drafting Jalen Hurts