The Eagles land the Heisman winner at pick 10 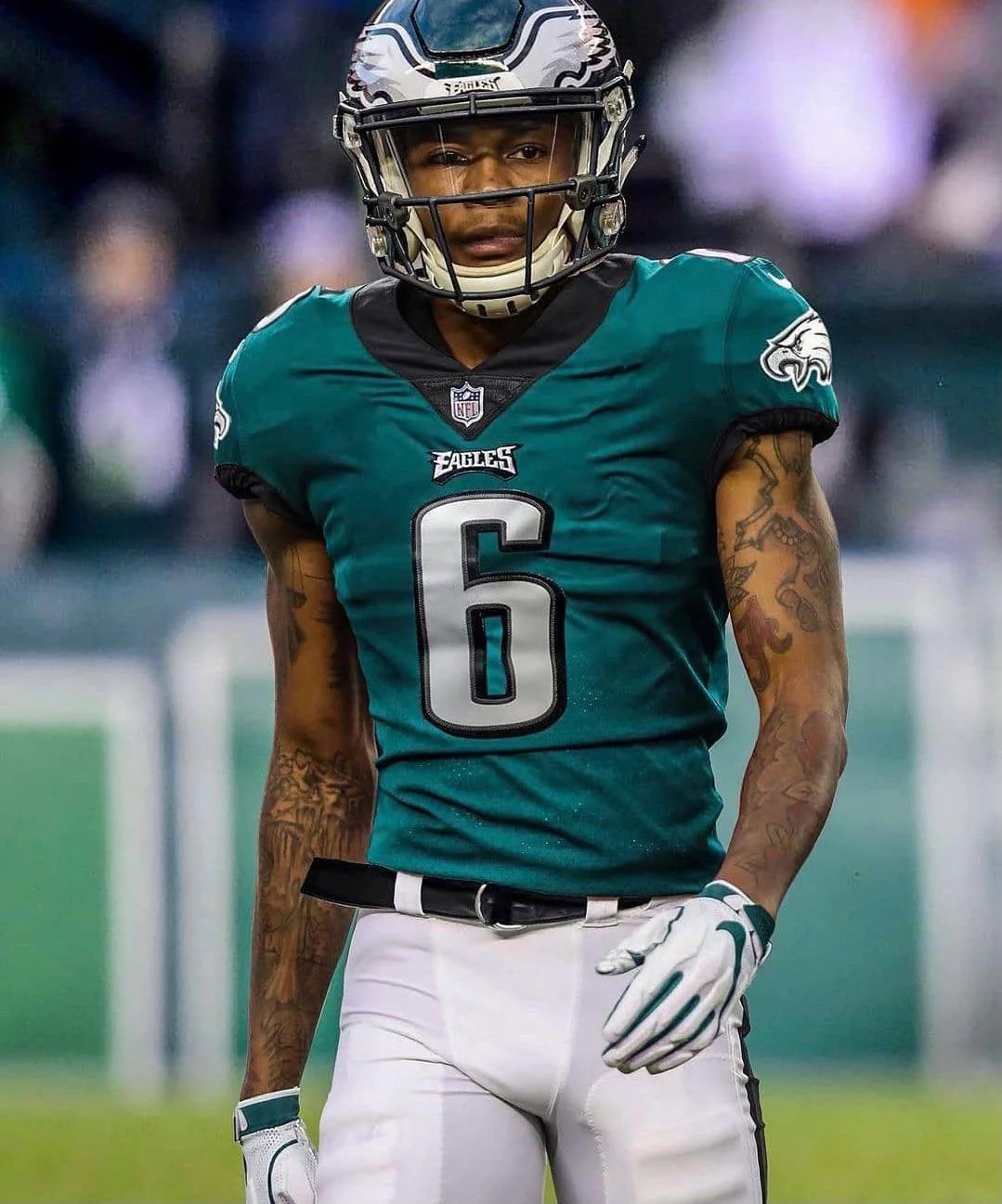 Last night in the first round of the NFL Draft, the Philadelphia Eagles selected Alabama WR Devonta Smith 10th overall. Smith won the Heisman a year ago after he compiled 117 catches for 1856 yards and 23 TD’s. The Eagles traded up two spots, from 10 to 12 with the Dallas Cowboys, to land the talented pass catcher. The Eagles traded away one of their third round picks in addition to the 12th overall pick to move up.

This selection comes a year after the Eagles selected WR Jalen Reagor in the first round. Smith and Hurts both played together at Alabama and already have a connection both on and off the field. Smith will join a young WR core in Philly that includes Jalen Reagor, JJ Arcega-Whiteside, Greg Ward, Quez Watkins, and John Hightower. Two seasons ago the Eagles lacked speed and playmaking on the outside, while most are still young and inexperienced, the Eagles seem to have corrected that issue in these past two drafts. This WR core will have a chance to grow not only as a group, but with their young QB Jalen Hurts.

Even though the Eagles parted ways with a third rounder to move up, they moved the Colts third meaning they still have their high third, in addition to their high second round pick. There is a chance they move up from the third round to the back end of the second and could do so by including TE Zach Ertz.

The Eagles seem to have gotten the selection of Devonta Smith right, but still have plenty of work to do before this roster becomes Super Bowl caliber. However it seems as if Howie and his team have certainly started off on the right foot.

Philadelphia Eagles moved up to 10 for Alabama WR Devonta Smith