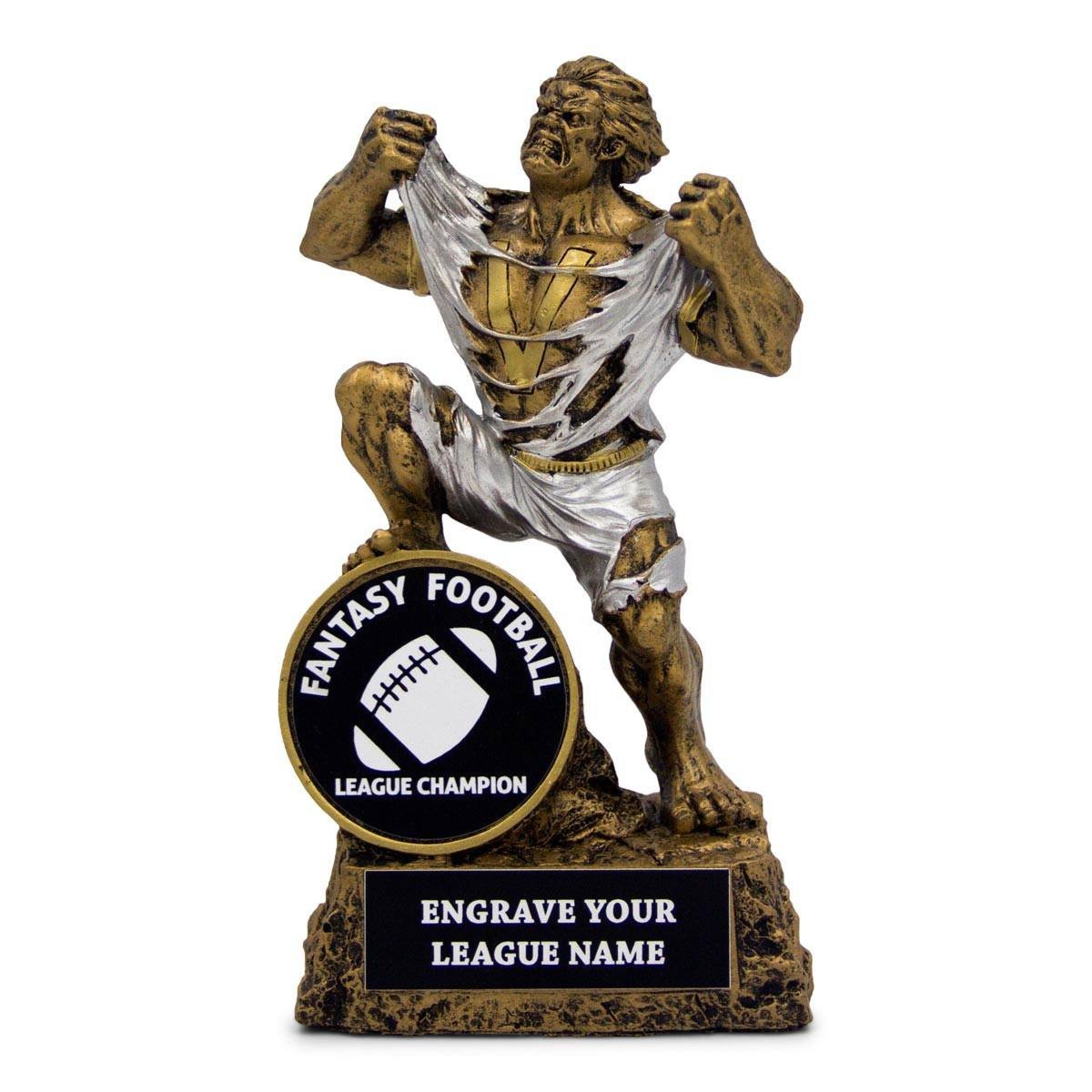 Between now and our fantasy football drafts, we will read an absurd amount of articles listing sleepers, busts and breakout stars.  We will write and rewrite player rankings, circling rookies projected to make the biggest impact, underlining players ready to make the big second year leap and of course the gutsy question marks for guys coming back from major injury.  If mock draft rooms are up and running, let me know, I’m ready to go!  In the mean time, I’m relying on my twenty years of experience of playing fantasy football, thinking how far we have come from the days of bell cow running backs as the only position group selected in the first round.

Focusing on full draft leagues, I like to stay ‘true’ to three concepts when playing fantasy football.   We all have a pretty good idea for the group of players in the top 24 with the biggest surprises stemming from when the first quarterback and tight-end are selected.  This season we have a 17th week added to the schedule.  How coaches plan on managing the workload for players is a bit of a mystery, while pandemic safety factors could still result in late scratches to starting lineups.

I’d like to share with you how I approach my strategy prior to ranking players.  What I know about this Philly fan base, the football knowledge is obsessive, it’s not only the Eagles, the rosters for the other 31 teams is readily available as ammunition to argue with the opposing fan base at any given moment.  I say use that knowledge in fantasy football and don’t rely merely on magazines and websites to dictate your draft rankings!  Start with the below tips to building your championship contender.  Remember, this is your team, so be serious about the work you put into making it yours.

ADP, always be confident and willing to move the player you want 1 round up.

Go through all 32 teams in the NFL, write down which player(s) from each team you would want to roster on your ff team.

Your last 3 picks should be players you can part with for guys on waivers/free agents. You don’t draft a team to win a title, you are drafting for depth in case of injury so your season isn’t lost and for potential trades.