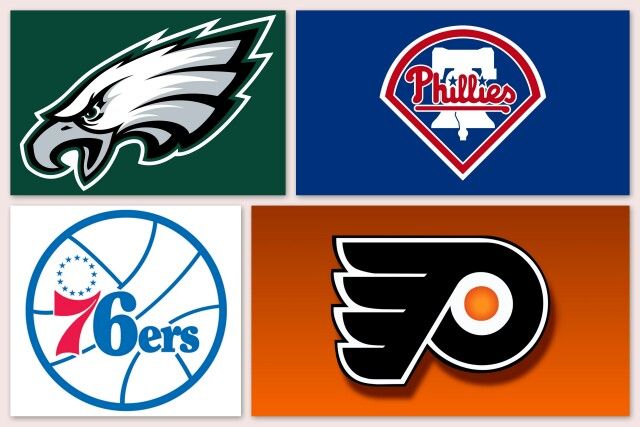 The Philly fan that identifies with the four-for-four sports mantra is having themselves quite the week.

The Phillies are doing just enough to earn the status of ‘buyers’ prior to the trade deadline with a walk off victory last night.  The team is in a position to make the playoffs more so because the division is weak and not with their overall performance on the diamond.   It’s felt every bit of a .500 season, the glaring holes are obvious, the need for a closer, starting pitcher, and center fielder rank in order of necessity if Dombrowski seriously wants to avoid a decade drought of playoff baseball.  A depleted and mismanaged farm system to pull talent from will be an obstacle to entertain trade dialogue, but I expect a few moves to be completed by 4pm this Friday.

The Flyers became relevant for a few days with 4 trades headlined by two household names being shipped in Voracek and Gostisbehere.   The Flyers were aggressive in their plan to move past the 2020 embarrassment of defensive play by trading for two defensemen and things should be looking up for Carter Hart who had his head buried in regression after a memorable 2019 playoff run.   Cart is the future for a Flyers team that will have their attention focused on scoring once free agency gets underway.

Ben Simmons + X= Y, the trade exchange most 76ers fans are actively checking their social media accounts for updated rumors as Thursday’s draft approaches.  It’s time for Daryl Morey to make that big trade, to be willing to part with young fan favorites like a Maxey or Thybulle if those assets are needed to get a deal done that will return a scoring superstar to play alongside Joel Embiid.   Beal is 1a, Lillard is 1b and Lowry is 1c.  Minus Embiid, there should be no untouchables, the ‘process’ was about increasing the likelihood of winning a title.

The Eagles, they are going to get their due.  Training camp is around the corner and many wish they could plan the day around the fun that West Chester and Lehigh Valley entertained.  Gary Cobb has the pulse on the Eagles with his latest article today, but I’ll be sure to make some noise once the pads go on and non-tackle drills have subsided.

All four franchises have MVP caliber faces with no identify of championship anytime soon, the realism of a four-for-four Philadelphia fan.