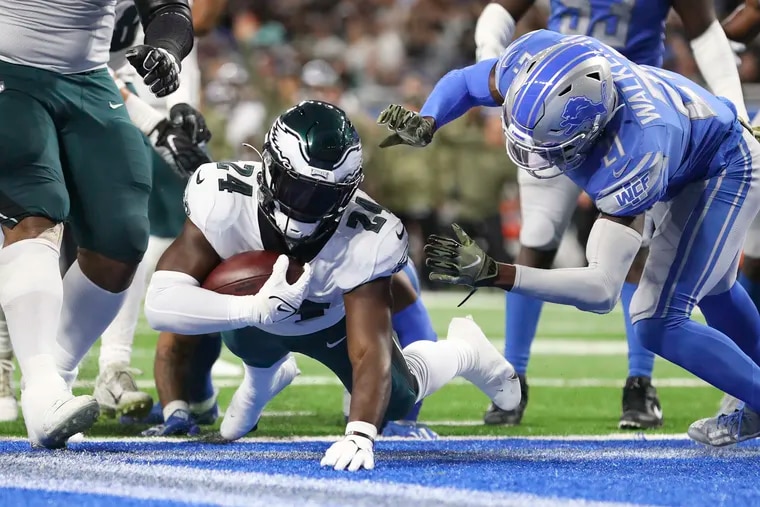 The Eagles are facing the worst run defense in the National Football League, so they know they must hand the ball to their running backs, Boston Scott and Jordan Howard and let them work. They don’t need to be just a running attack, but they need balance. I want to see them run the ball, then call some play action passes.

I want them to keep the Chargers defense guessing. I want to see tight end Dallas Goedert utilized because I think he has tremendous talent as a blocker and as a receiver. I want to see screens, draws as well as plays that allow them to challenge the middle of the Los Angeles pass defense.

The key to everything will be establishing the run threat, then allowing quarterback Jalen Hurts to attack the Chargers defense through the air. I think rookie wide receiver Devonta Smith, as well as Quez Watkins will have big days, but Goedert will benefit the most from the running game because it will get the attention of the linebackers.

A balanced attack is what the Eagles need versus the Chargers. They need to keep them guessing because the Birds have shown that they pound that ball.

Eagles “D” Line Must Lead The Way vs. The Chargers