Should Eagles Answer QB Questions Or Try To Win? 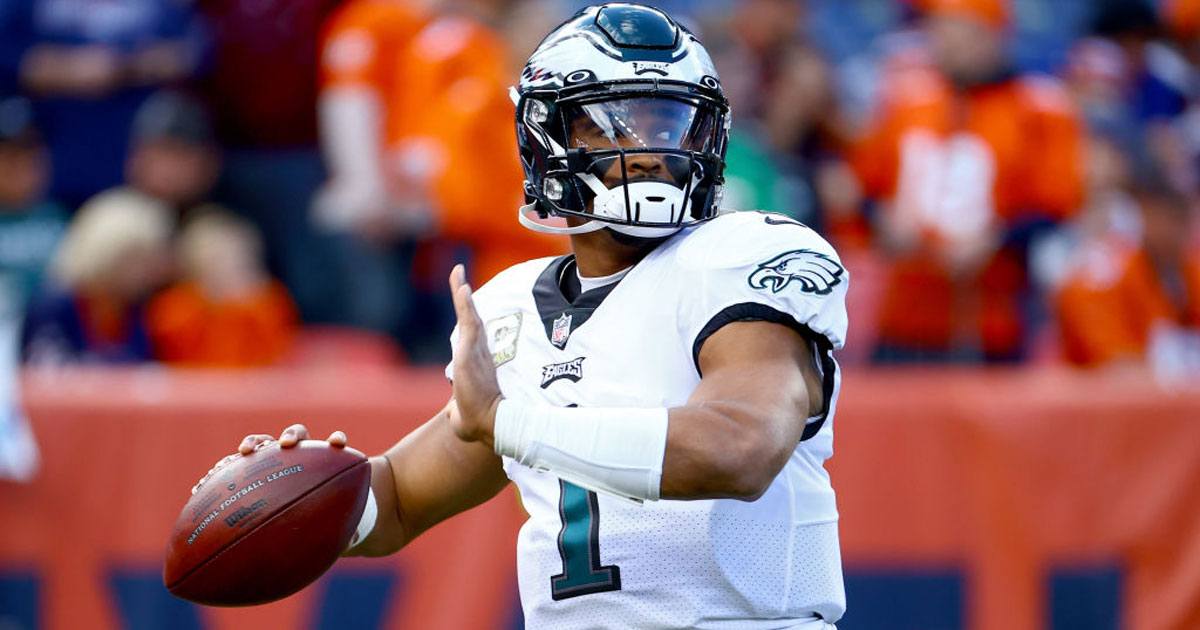 These are the questions that everyone’s asking and I don’t think you can answer those questions about Jalen Hurts. You know you’re getting close to it, when you give him 16 games to play. Does he show you that he’s a franchise quarterback? I think that’s debatable but I think Minshew clearly tells you that he is not a franchise quarterback. He’s very small. He’s a good athlete but he’s not an extraordinary athlete. He does not have a strong arm , but he’s got a high football acumen. He is an accurate passer.

Minshew showed us that he’s a quality backup. He’s a leader and he’s a fighter. The Eagles needed to answer the Jets scoring drives and Minshew helped the Birds do that time after time, but we can’t forget that it was the New York Jets.

Still I clearly cannot answer the questions yet about Jalen Hurts and right now I couldn’t givea thumbs up that he is the quarterback that you build your franchise around. He’s got some amazing qualities but his accuracy and decision making are suspect.

Minshew Leads The Way In The Birds 33-18 Win